Corozal taxi operators complain of unfair treatment at the border 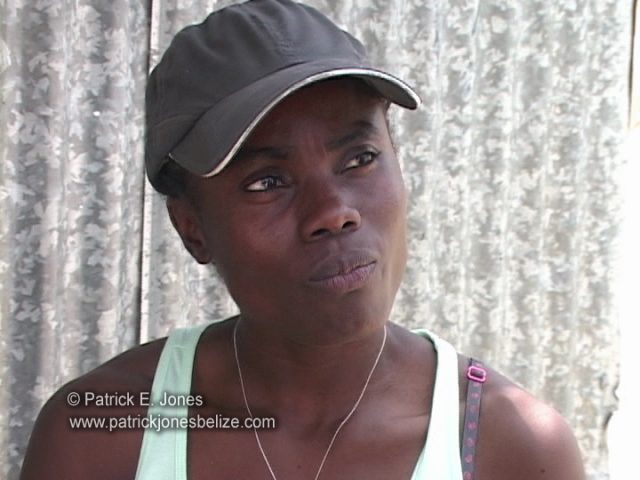 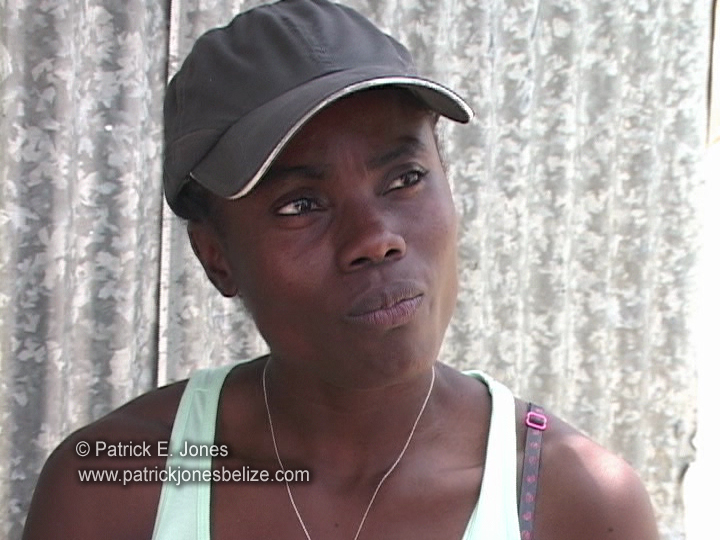 Wednesday, July 16, 2014. AARON HUMES Reporting: Former Central American sprinting champion and Olympian Kaina Martinez is getting ready for the 20th Commonwealth Games in Glasgow, Scotland as a member of the Belize delegation.

She is the first female athlete to receive an athletic scholarship, to NCAA Division II school Texas A&M University-Kingsville, where she was named an All-American after finishing eighth in a field of nine in the 100 metre dash at the 2014 Division II Outdoor Track and Field Championships in Allendale, Michigan.

She says she has benefited from a tough training schedule and better facilities but the person who has all to do with how well she does is herself.

As for the Commonwealths, the Seine Bight native says all she is interested in is doing well and bringing home the gold in the 100-metre dash, for which she holds the current national record.

Martinez will be joined by other athletes, cyclists, triathlon, table tennis and shooting for the events in Glasgow.