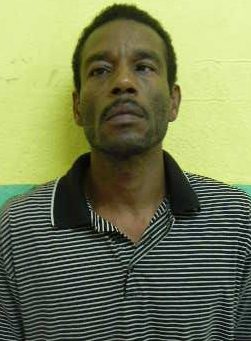 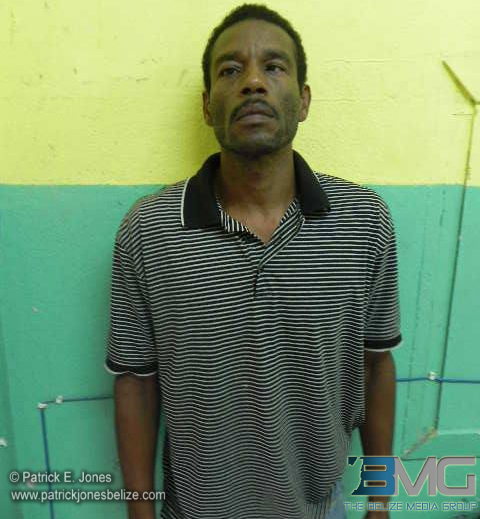 Monday, July 28, 2014. DEVON YOUNG Reporting: Police in Corozal are asking for the public’s assistance in locating a man who is believed to have broken into a car, stealing items from the vehicle including fuel from the gas tank.

Magdaleonie Tzul is wanted by the police as they investigate the incident, reported by a Corozal businessman.

Police say that the business parked his Toyota Highlander SUV on Friday night; but on Saturday morning he found that the right gypsy window had been shattered.

Stolen for inside the SUV were small items and the vehicle’s battery.  But the thief did not stop at an MP3 player and USB flash drive.

The businessman says that when he reviewed his surveillance footage, he noticed a man of Creole descent around the SUV between 3:20 am and 4:14 am on Saturday.

The surveillance footage also showed the suspect walking back and forth from the vehicle with a bucket and a hose.

Anyone knowing the whereabouts of Magdaleonie Tzul is asked to contact the Corozal police.