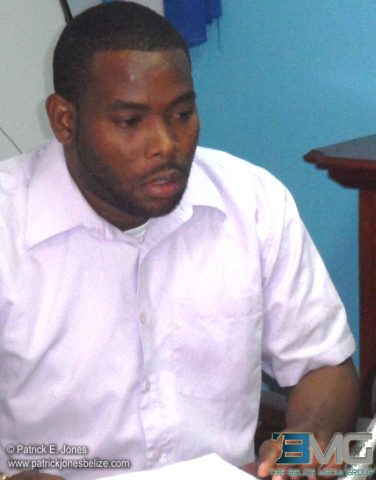 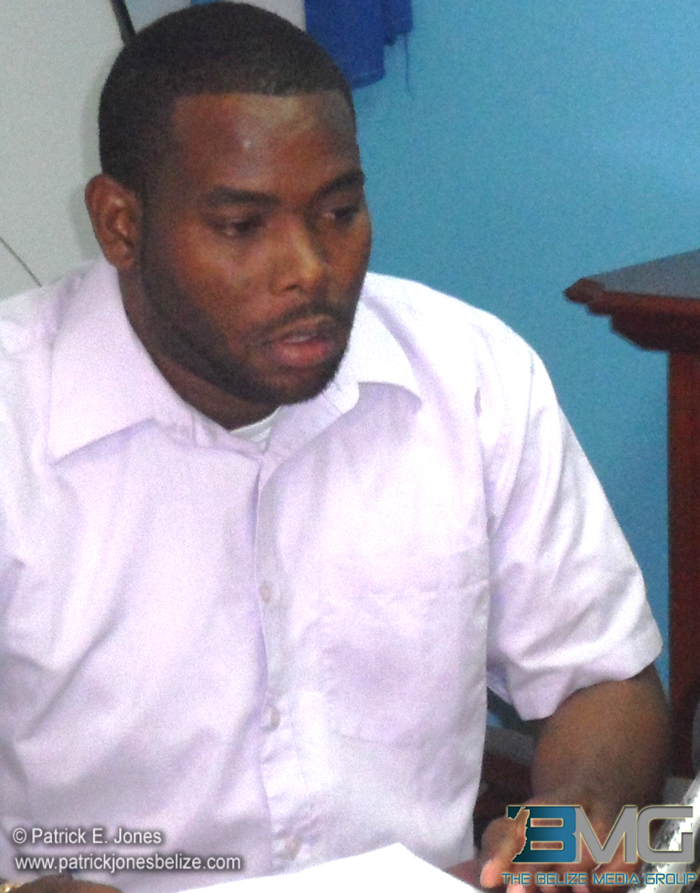 Wednesday, August 20, 2014. AARON HUMES Reporting: Vice-president of Citizens Organized for Liberty through Action (COLA) and businessman Gilroy Usher, Jr., was today released from charges of aggravated assault and harm after his main accuser declined to testify against him.

This morning Usher appeared in court with attorney Senior Counsel Ellis Arnold and was told by Magistrate Dale Cayetano that the two counts of aggravated assault and one count of harm would be dropped for want of prosecution after court bailiff Gabriel Casey indicated he was not willing to testify.

The other main witness, Constable Edgar Poot, was not on time for the hearing and showed up after the charges were dismissed.

The incident occurred on August 3, 2014 around 12:30 in the afternoon when, inside the cashier’s office of the Magistrate’s Court, Usher Jr. – who usually has business at the court in his capacity as the owner of First Stop Pawn Shop on Cemetery Road – allegedly got into an argument with Casey that quickly escalated to a physical confrontation.

Usher was alleged to have made certain comments and pulled up his shirt to show the bailiff his licensed firearm.

It’s at that point that Constable Poot, attached to the Prosecution Branch, got involved to try to de-escalate the situation by escorting Usher outside.

According to police, Usher started to struggle with PC Poot, and he end up punching the officer in the right side of his face.

Usher then reportedly reached for his firearm which fell to the ground.

PC Poot, fearing for his life, struggled with Usher and prevented him from retrieving the firearm, until other officers got involved and secured the weapon.

It is important to note that Usher was not charged for using the weapon as part of the assault – an action that would have certainly seen him in jail.

Usher says he was trying to settle issues with certain matters on which he was working with Casey and the bailiff refused to talk to him and ordered him out of the office.

He says he was menaced by Casey with an unknown object during the confrontation and that the officer intervened on Casey’s behalf as well.

As a condition of his bail he was ordered not to bring a firearm when he conducts business at the courts.