Auditorium under construction at Muffles High School in Orange Walk 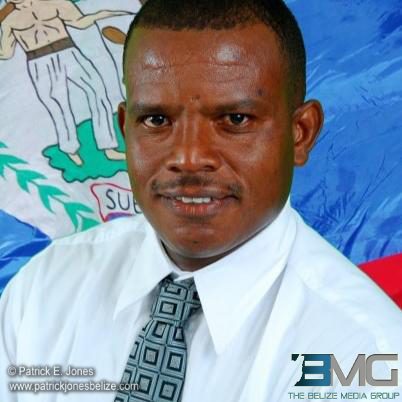 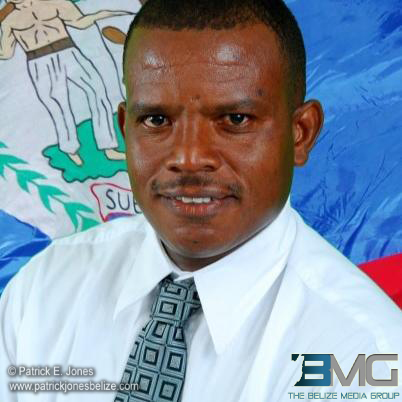 At a meeting of the PUP’s National Executive this morning, which was held at Independence Hall, Saldivar was given a chance to make presentations regarding allegations of wrongdoing and mishandling of funds, laid against him by former clients Melonie and Marlene Coye.

Saldivar’s suspension is effective immediately and will remain in place until September 17, 2014 at which time the PUP’s National Executive will make a final determination of Saldivar’s fate.

The PUP National Executive has begun the task of investigating the allegations of wrongdoing against Saldivar, including claims from other clients of the embattled attorney.

A report of the investigation will be brought back to a future PUP National Executive scheduled for September 12 for consideration.

The PUP says that due process is being afforded Saldivar as it investigates the serious allegations made against him.

For his part, Saldivar emerged from this morning’s meeting at Independence Hall and would only say to reporters that “when it’s time to talk, we will talk.”