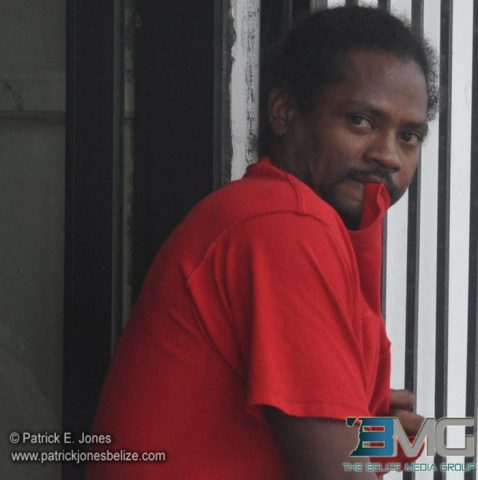 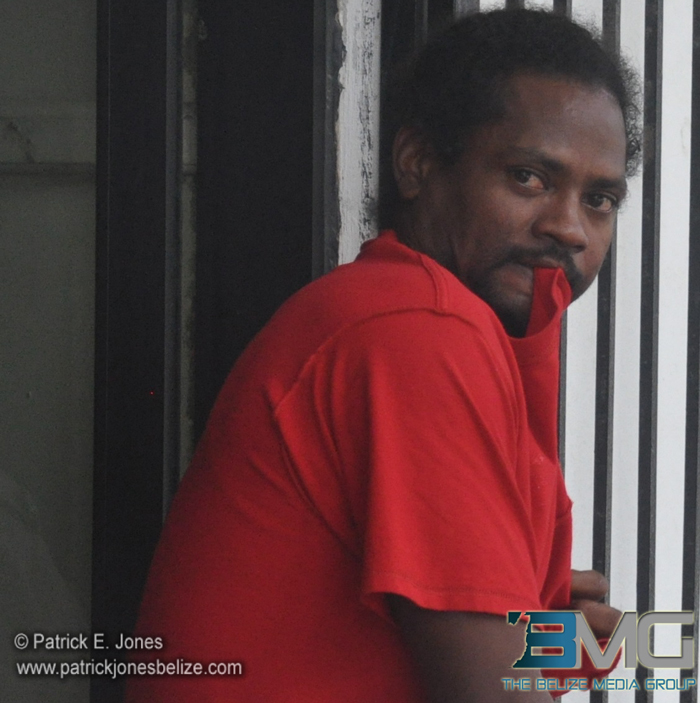 Tuesday, September 9, 2014. AARON HUMES Reporting: Because they do not believe, allegedly, that a 15 year old Belize City girl did not consent to intercourse with an older man, police have elected to charge Bullet Tree Road, San Ignacio Town resident Dyron Taibo with carnal knowledge.

Taibo, a chef by profession, appeared on Monday before Chief Magistrate Ann Marie Smith, who did not take a plea as the offence is indictable and could not offer bail because of the nature of the offence.

Around 1:00 a.m. on September 4, the complainant told police, she was picked up in a taxi by a female friend, who had her boyfriend with her as well as another man of East Indian descent. The group traveled to a hotel on the Philip Goldson Highway, where the girls parted ways.

The complainant’s friend promised to return before leaving with her boyfriend. According to the complainant, the East Indian man then invited her into one of the hotel’s rooms and there had sex with her against her will.

The law stipulates that intercourse with any female below the age of 18 with or without her consent is rape, while carnal knowledge is the least degree of sexual penetration into a female and is stipulated according to the age of the female, with differing penalties.

In this case, the police did not believe that the sex was without her consent, so they charged Taibo with carnal knowledge.

Taibo was remanded into custody until October 23.