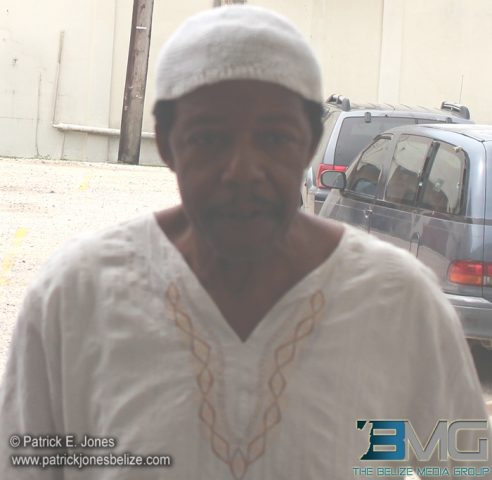 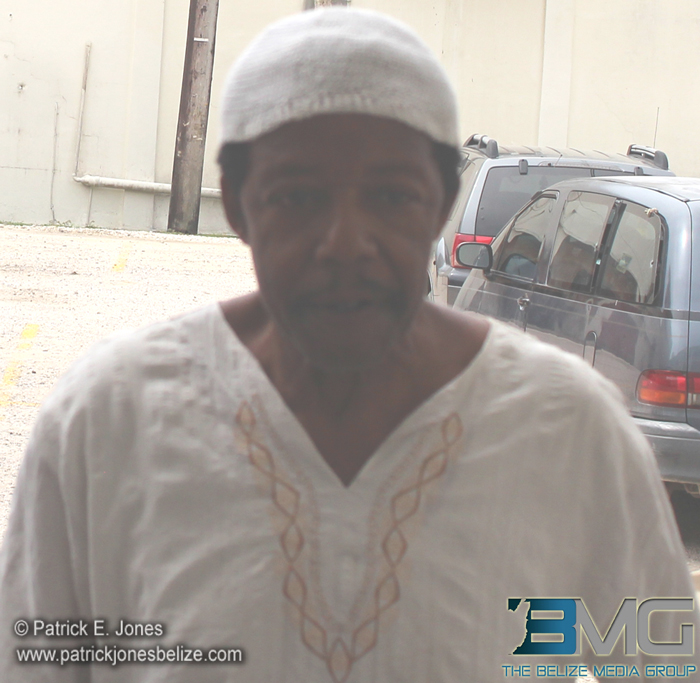 Thursday, September 11, 2014. AARON HUMES Reporting: Disappointed after a planned marriage to a Belizean woman fell through, 71 year old American Mohammad Ismail Es Sudan, an accountant, stayed on in Belize for two years, but failed to apply for an extension on his visitor’s visa.

He pleaded guilty to a charge of failure to comply with conditions of a visitor’s permit and was fined $1,000 by Magistrate Dale Cayetano today at the Magistrate’s Court.

Es Sudan paid the fine and a removal order was issued.

Authorities checked Es Sudan’s passport around 2:00 p.m. on September 9 at the Philip Goldson International Airport in Ladyville, while Es Sudan was waiting to board a flight to his native Atlanta, Georgia, when authorities found that he had overstayed the time allowed by his permit of one month from initial arrival on May 17, 2012, to expiration on June 15, 2012.

Es Sudan, a member of the Nation of Islam, had been staying in an undisclosed location in San Ignacio but did not seek an extension of his permit.

It was not made clear what he did in Belize after the marriage he planned did not take place.