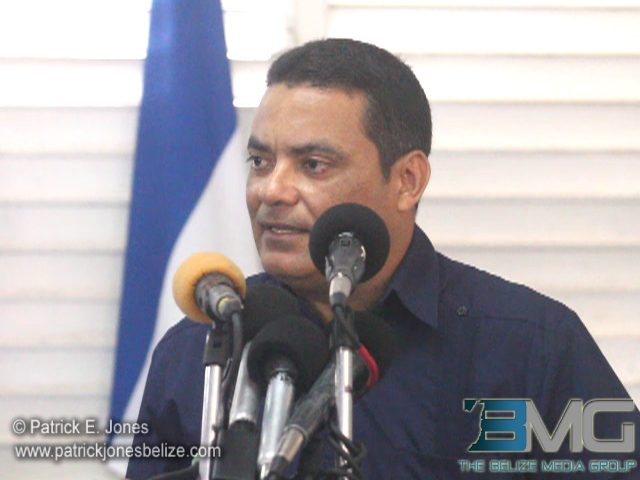 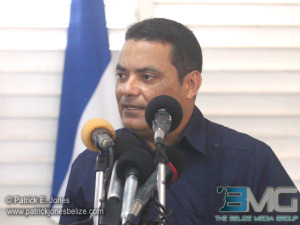 Monday, January 12, 2015. AARON HUMES Reporting: The People’s United Party (PUP) has hit out at the Government for its stance in the ongoing crisis in the sugar industry in the North, accusing it of abandoning cane farmers in favor of Belize Sugar Industries Limited (BSI) and partner American Sugar Refining Inc. (ASR).

The PUP issued a strong declaration through leader Francis Fonseca that it would always stand with the cane farmers, unlike the current administration, which Fonseca said was insistent on pushing through a deal without concern for how the farmers would earn their livelihood without ownership of the sugar cane.

Fonseca also had some choice words for BSI/ASR, saying that despite the need for foreign direct investment in Belize, respect matters more.

If BSI/ASR could not value and respect their partners, he said, then Belize should “let them go.” 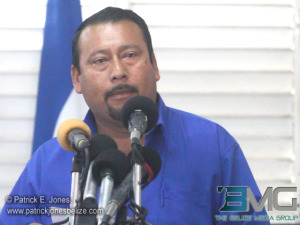 PUP area representative for Orange Walk South Jose Abelardo Mai further accused the Government of collaborating with BSI/ASR to cheat the farmers, and divide the Belize Sugar Cane Farmers Association (BSCFA) to push through the start of the crop season against the farmers’ wishes.

But he noted in advance of a meeting of the Association’s directors tomorrow in Orange Walk that farmers feel they have little choice but to acquiesce.

The PUP believes the crop should have been started with an Interim Agreement to allow time to work on a fair Commercial Sugar Agreement.

Deputy Leader and Corozal Southeast area representative Florencio Marin Jr., says farmers recognize the level of debts they have at various financial institutions and this is another factor in favour of signing the agreement, which would allow for immediate payments on milled sugar products to be made.