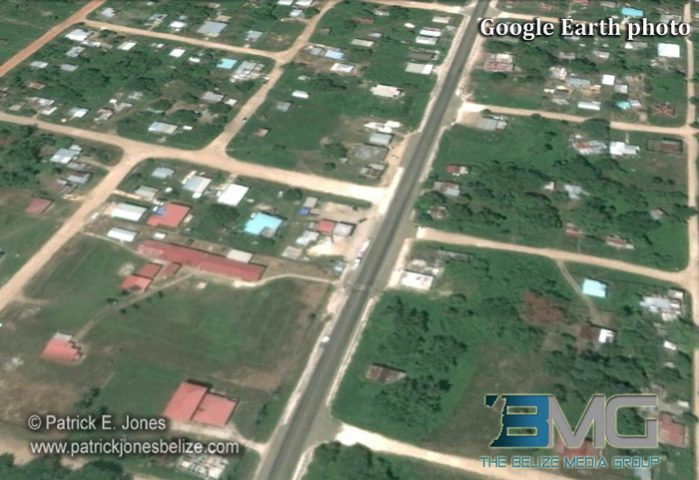 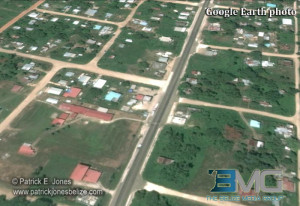 The victim has been identified as 61 year old John Alexander Smith.

Police say Smith was walking towards his Young Street home around 6:55 pm when he was accosted by a lone gunman.

A single shot was fired at Smith, fatally wounding him to the left side of the face.

Police say when they arrived at the scene of the homicide, they found Smith lying face up already dead.

Smith’s body now lies at the morgue at the Belmopan hospital where it awaits a post mortem examination. Police investigations continue.