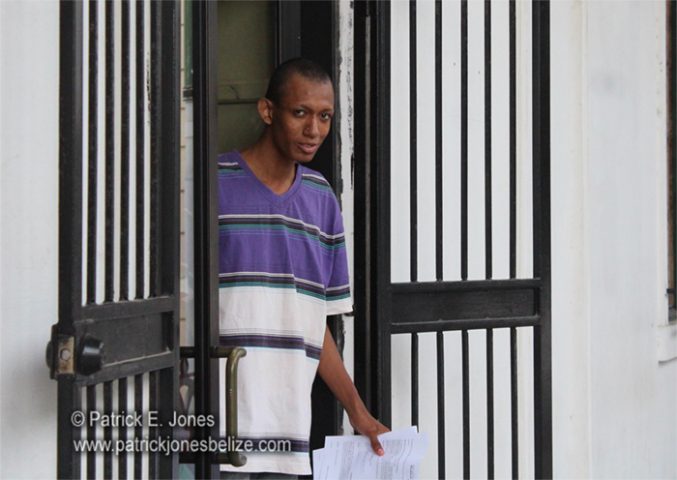 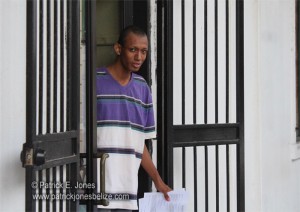 Monday, February 9, 2015. AARON HUMES Reporting: Well known transgender Belizean Porfilio Rodriguez, aka “Champagne Paris”, who was charged with aggravated assault with a knife, was freed of the charge when it was dismissed today by Magistrate Herbert Panton.

The case was set for trial today and when the complainant, Golda Orosco, sister of Caleb Orosco, did not show up, Magistrate Panton dismissed the charge as he had promised he would at the last adjourned date.

The charge arose from an incident in which Golda Orosco had accused Rodriguez of pulling a knife on her.

Rodriguez is still faced with a charge of burglary for which trial is still pending.