Another traffic accident at the Jaguar Paw junction 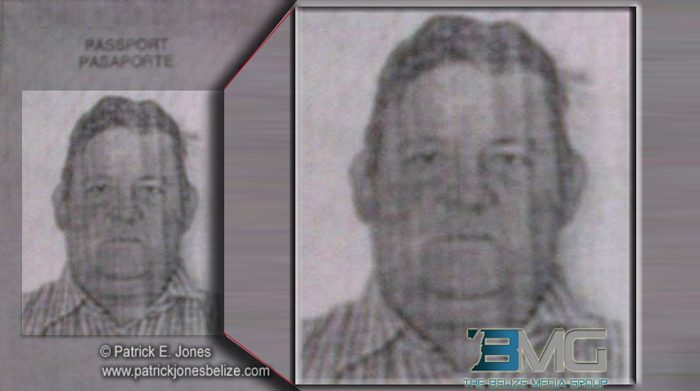 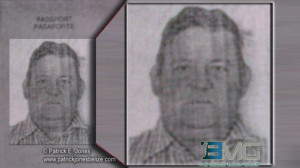 Monday, February 23, 2015. BMG: Police in Orange Walk are also reporting the death of a man in what appears to be a case of a hit-and-run incident in Santa Martha village.

The victim has been identified as forty year old David Thiessen, a resident of New Land Mennonite Settlement in the Orange Walk district.

Police say that when they visited the Northern Regional hospital on Saturday night they saw Thiessen’s body with injuries to the head.

Initial investigation by the police revealed that around eight o’clock on Saturday night, Thiessen was found lying on the ground on an unknown street in Santa Martha village.

He was taken to the Northern Regional Hospital where he was pronounced dead on arrival at 8:45 on Saturday night.

Police say they have since detained a man from Guinea Grass village and are seeking another as their investigation continues.