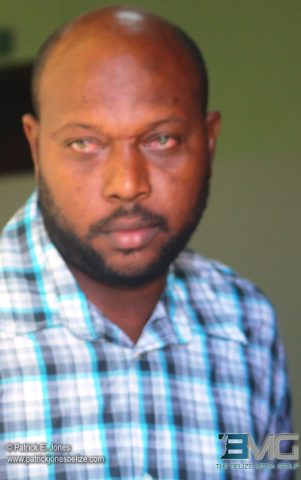 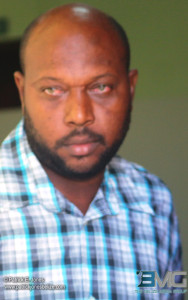 Friday, March 20, 2015. AARON HUMES Reporting: He bought assorted vegetables from Mexico, but 35 year old Henry Diaz will pay dearly after it was found that no customs duty was paid for them.

Diaz pleaded guilty to the charge of having goods for which no custom duty was paid and was fined three times the value of the goods, amounting to $7,476, by Senior Magistrate Sharon Frazer.

Police found Diaz and his common-law wife, Fanny Williams, sleeping in a van parked at Mile 1 1/2 on the George Price Highway and say he was unable to tell them how he got the vegetables, valued at $2,492, so he was handed over to the Customs Department.

Diaz defended himself by saying he bought the vegetables from local growers and wholesalers but could not produce a receipt and the Senior Magistrate did not accept his version of the incident.

Williams, who was charged jointly with him, said she was not aware that there were vegetables in the van for which no duty was paid and she was released after being found not guilty.