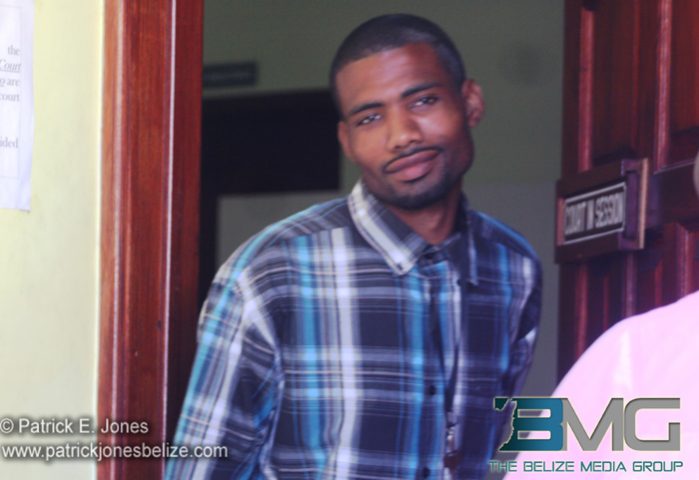 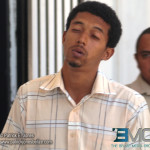 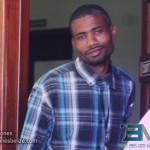 Friday, March 20, 2015. AARON HUMES Reporting: Samuel Holiday, Godfrey Myvett and John Leslie were accused of burglarizing the home of Zoila Swazo in Lords’ Bank, Belize District on May 29, 2012, taking household items and an assortment of jewelry. 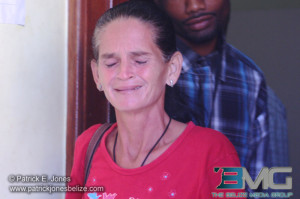 Police recovered items from several residences including those of Holiday, Ava Pugh, Myvett and Myvett’s girlfriend.

While they were not able to make the burglary charges stick due to insufficient evidence otherwise, Holiday, Myvett and Pugh were convicted of handling stolen goods before Senior Magistrate Sharon Frazer.

Myvett, convicted on two counts, will serve a year in prison for the offence.