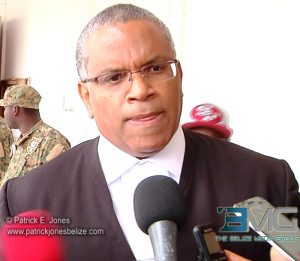 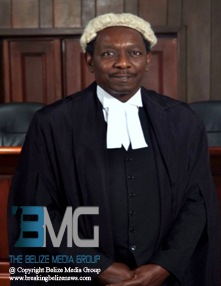 The companies said at hearing last October that neither they nor the ex-BTL directors can be sued for their actions because they are protected by an indemnity clause and separate deed of indemnity, though according to BTL’s attorney Senior Counsel Michael Young, they should have brought both the purchase and later divestment of the television production company to all shareholders for their approval.

BTL sought the return of Great Belize to its portfolio of assets, arguing that it lost millions in the transaction and Channel 5 was made an Opposition mouthpiece, despite the Government initially saying at the time of the first nationalization that BTL was not interested in Channel 5.

According to attorney for Channel Overseas and its partners, Senior Counsel Eamon Courtenay, the directors are not personally liable for the sums being asked for which paid advances to GBPL and for purchases of shares.

Colleague Jose Alpuche argued that the companies themselves made no decisions, only the BTL directors in relation to them, and those decisions were in any event within their power to make.

While they did not argue that the decision of the BTL board in April 2011 was unlawful because the company is still in an ownership dispute, the overall nationalization cases were heard in December before the Caribbean Court of Justice and they will have a bearing on this case and others, settling claims dating back to the first nationalization by determining who ultimately owned BTL and since when and for how long.

In that case, Courtenay represents British Caribbean Bank, which wants back its money for a loan to Telemedia, and Fortis Energy, which is pursuing the return of Belize Electricity Limited (BEL). Allies BTL Employees’ Trust seeks the return of their shares in BTL.