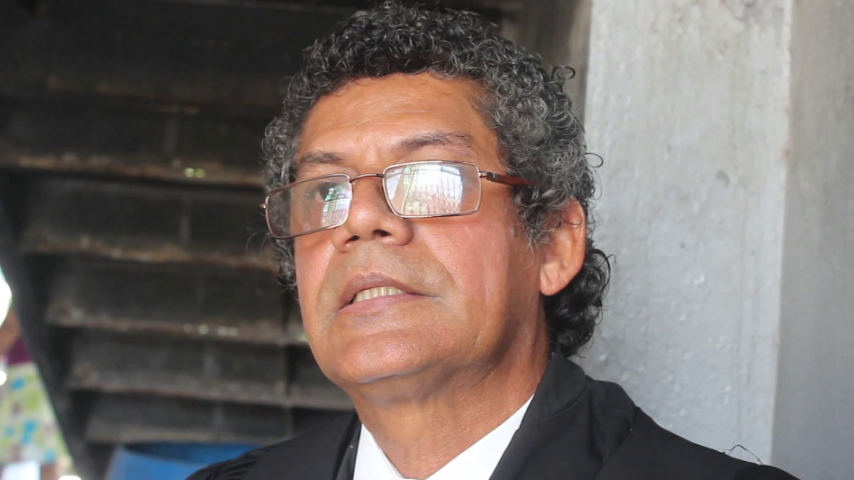 Friday, October 30th, 2015. Aaron Humes Reporting: We rarely report on matters taking place at the Belize Family Court due to restrictions on reporting on minors whether victim or culprit. 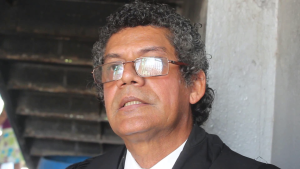 a 17 year old junior college student to the Central Prison because he missed a court date over a traffic offence. The student was charged with contravening his learner’s permit which only allowed him to drive a vehicle between the hours of 6:00 a.m., and 6:00 p.m., no later.

The student was out playing basketball when he realized that it was past 6 p.m. He decided to drive home still and was stopped by authorities and charged. He had been granted bail and was making his court appearances.

Attorney Richard “Dickie” Bradley, who intervened to secure bail for the teenager, explained this afternoon that there was a misunderstanding over the latest court date – the family thought he was to return on October 22 rather than 27.

Was Magistrate Natalia Carter’s handling of the matter justified? According to upset relatives, the minor was never given a reason to explain why he was late for the court date as the magistrate, we understand, refused to hear his reasoning. Bradley says this is not condoning the minor’s actions, but enforcing the responsibility placed on both sides of the law.

Justice Adolph Lucas, after intervention by Chief Justice Kenneth Benjamin, heard the bail application and granted the 17 year old bail in the sum of $500 plus one surety of the same with conditions in which he is not to be charge with any other offense whilst out on bail and that he is not to interfere with any of the police witnesses in the case against him.