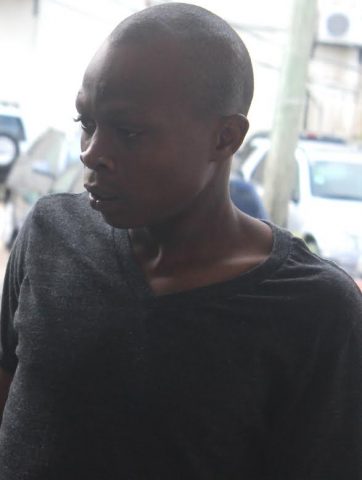 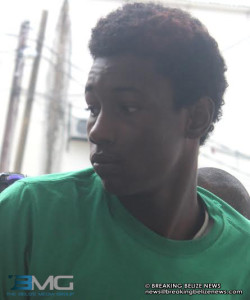 They were remanded into custody until January 29, 2016. Perez, the owner of an aggregate business located at the corner of Vernon Street and Western Avenue, was shot and killed on Thursday afternoon, November 26, at his business place where he sold sand and gravel. According to surveillance video aired by at least one media house, Perez was sitting behind his desk in his office when two persons entered, one of them armed with a pistol.

Police reports are that a struggle ensued between Perez and the unarmed man and the gunman shot him in his neck. Police say they found Perez lying on his back. He was transported to the hospital where he was pronounced dead on arrival. Police believe the motive for the murder was robbery.

However, in court both teenagers asked permission to speak. 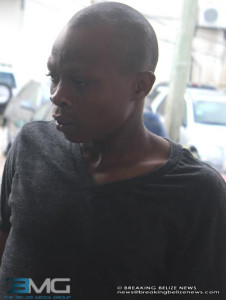 Both teenagers alleged that they were picked up on Friday by police and badly beaten in their custody. Reid alleged that the officers were drinking on the job and threatened to shoot them as well.

In court, Dennison lifted up his shirt and showed the magistrate the area of his body he was badly beaten.

Magistrate Rogers explained that they will need to make reports at Internal Affairs regarding this alleged police brutality.