Two to be tried in separate traffic accidents 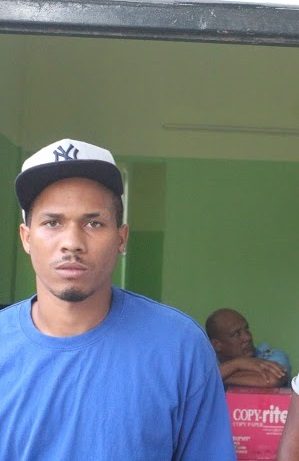 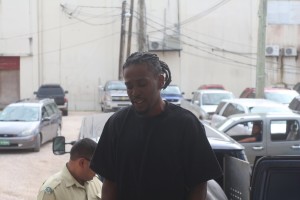 By Aaron Humes: Tyrone Meighan and Brandon Baptist were charged just yesterday in the home invasion and rape at the residence of Sarkis Abou-Nehra in Burrell Boom last week, among a group of nine.

But we have received confirmed reports that they may face another set of charges which they thought they had beaten a little over a month ago, which are even more serious – murder. 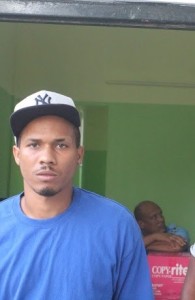 Meighan, Baptist and Orel Leslie were acquitted of the murder of Belize Defence Force soldier James Noralez three years ago in 2012, after trial judge Troadio Gonzalez, acting alone, found insufficient evidence to tie them to the murder.

But Director of Public Prosecutions Cheryl-Lynn Vidal has launched an appeal of the decision in the Court of Appeal, applying as of November 11 for leave to appeal against the acquittal, challenging the trial judge’s decision.

Attorney for Meighan, Richard “Dickie” Bradley says that the appeal’s success and his client’s freedom all depends on how the judges view her appeal.

According to Bradley, the men can only be rearrested and reindicted for murder if the DPP is successful on appeal. Leslie is free but Meighan and Baptist are on remand for their alleged role in the Abou-Nehra home invasion. Senior Counsel Ellis Arnold and Arthur Saldivar are representing Leslie and Baptist respectively.