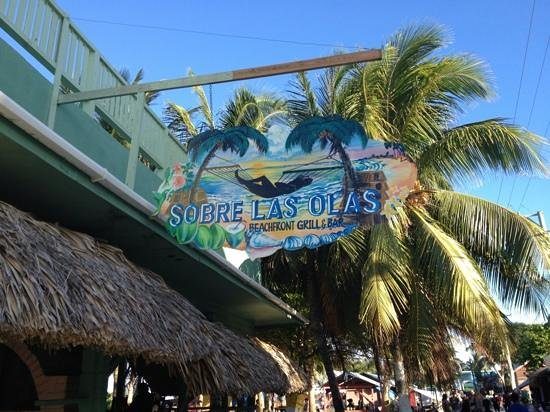 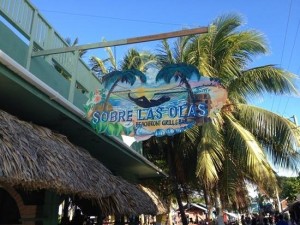 The restaurant owner was busted with ten pounds of the crustacean and on pleading guilty in court today to possession of diced lobster without a special permit, was fined $200 plus cost of court, which was double the amount she paid for the lobsters.

Fisheries Department Officials made the sudden drop in at her restaurant on January 7, 2016. They claim she was found in possession of 10 bags of diced lobsters found in her freezer.

The Fisheries Act says that when the lobster meat has been removed from the shell and cut up, it requires a special permit to possess, buy or sell them which Saldivar did not have.

In court, Saldivar said this was her first such offense and she had never run afoul of the law before.