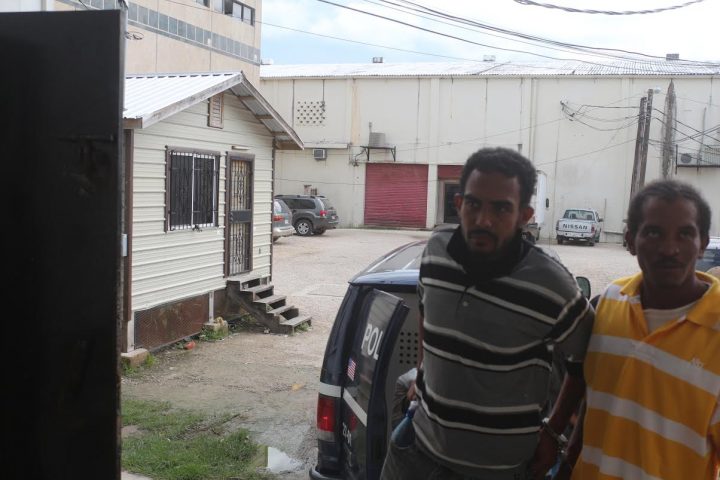 By Aaron Humes: Julian Cowling, an employee of Cisco Construction who allegedly entered the cafeteria of Edward P. Yorke High School as a trespasser and stole several items, was charged with burglary and handling stolen goods when he appeared today before Magistrate Deborah Rogers. 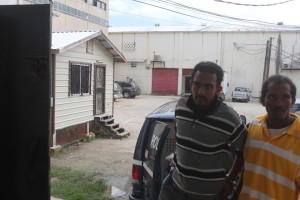 If he defaults on payment he will serve 4 months. The charge of burglary was not withdrawn. He was released on a bail of $1,000 and his next adjourned date was March 27.

The incident occurred on January 27. The items that were stolen included school supplies, food and beverages and they amounted to $957.