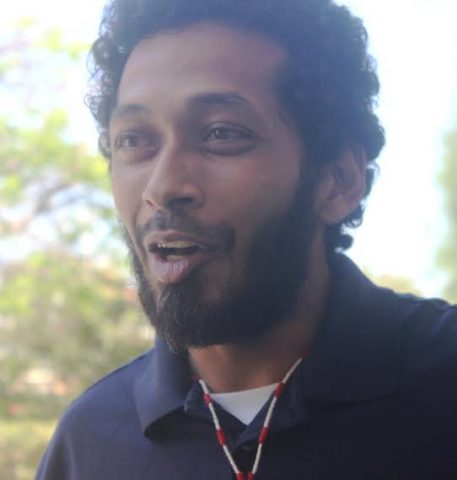 By Aaron Humes: Thirty-two year old Daniel Meighan, a security guard at National Youth Cadet Corps and living in Rockville on the George Price Highway, was freed of two charges, kept firearm and kept ammunition without a gun license, after they were dismissed on Monday by the Chief Magistrate, Ann-Marie Smith. 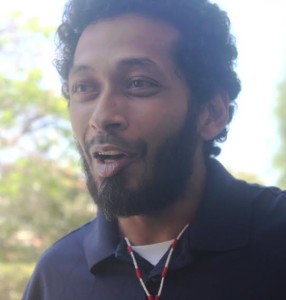 Around 12:30 a.m. on August 15, 2015, Meighan was walking on George Price Highway at mile 21 with a shotgun slung over his shoulder when he was stopped by the police. He did not have a license for the shotgun and a search of his person resulted in the discovery of 8 cartridges. As a result he was charged with the offences for which he stood trial.

It then, he said, the police arrived and arrested him. He said he tried to explain to the police the circumstances of how he got the gun but they would not listen when he said that his father-in-law, not him, held the license for the weapon.

Based on his testimony, Chief Magistrate Smith ruled that the police had a discretion to exercise in this case and they did not do so. She said, quote, “The police should have done further investigation and try to locate Meighan’s father-in-law and verify his side of the story.” End quote.

With that said, the Chief Magistrate dismissed the charges and told a happy Meighan that he was free to go.