Man dead after accidentally shooting himself 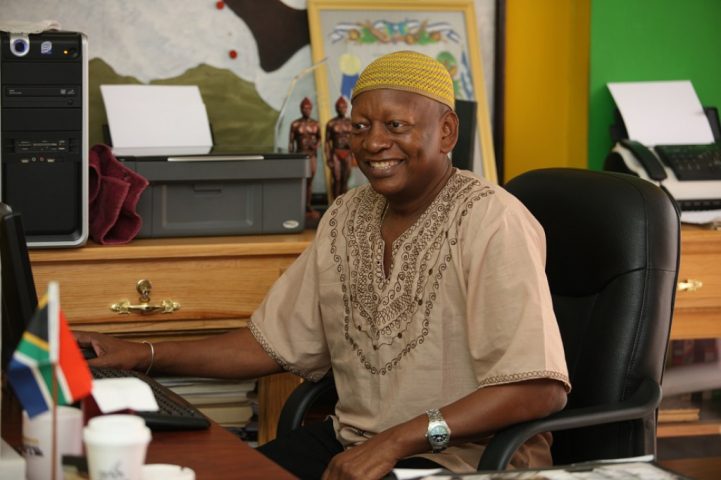 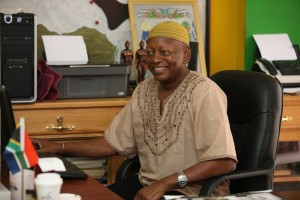 By BBN Staff: The National Garifuna Council (NGC) issued a press release announcing that a delegation will be leaving the country today to participate in burial activities for one of the ethnic group’s great leaders, Sasamu Celeo Alvarez Casildo.

Casildo will be buried in Honduras where he was a cultural warrior, human rights activist and promoter of justice who was a founding member of the Central American Black Organization, as well as a leader of the Organization for Community and Ethnic Development (ODECO).

ODECO is an organization which focuses on empowering and fighting for the cause of Garinagu and Afro-descendants of Honduras. This great leader took his cause internationally to fight for his people who lack opportunities and played an integral role in promoting issues relating to NGC.

In the release, the NGC thanked Casildo for his leadership and sent condolences to his family. He will be laid to rest tomorrow, April 14th.