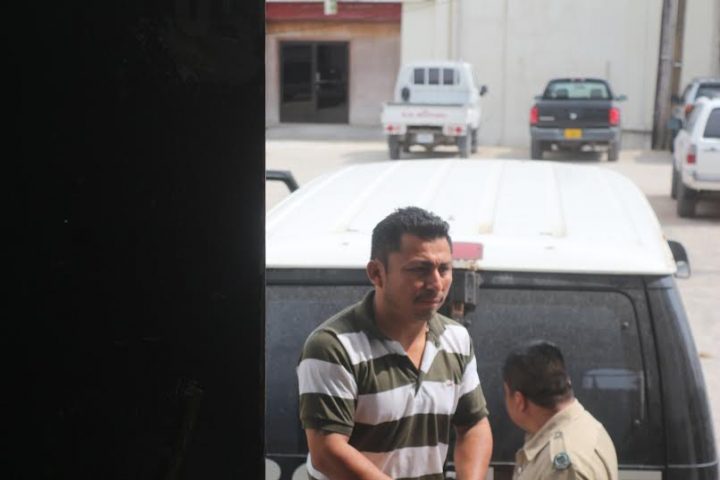 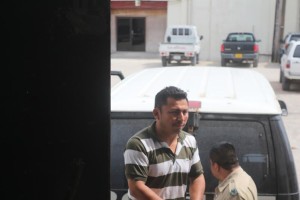 By Aaron Humes: San Jose, Orange Walk resident 31 year old Sergio Patt, the former manager of the Express Mail section of Belize Postal Service, was sent to jail this morning after pleading guilty to stealing from his former employers.

Charged with 6 counts of theft of money amounting to $20,610, Patt pleaded guilty to the charges when he appeared today before Magistrate Carlon Mendoza.

Patt told Magistrate Mendoza, quote, “I did it because of sickness. I had my mother sick. She died from diabetes. Then my brother was sick and I have three children. Then my wife died a year ago.” He said he only wanted to help his family and continue to provide for his three children as their sole bread winner.

However, Magistrate Mendoza told him that it was no excuse for what he did, and he imposed a sentence of 1 year in prison for each count with the stipulation that the sentences are to run concurrently. Therefore, Patt will only serve 1 year instead of six.

On Saturday, April 16, 2016, Patt was detained in Corozal Town and today charged by police before going to court.