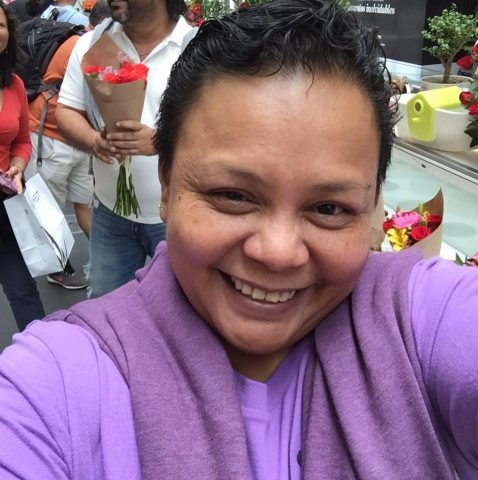 By Aaron Humes: A Belizean was stuck at the international airport in Istanbul, Turkey during the attempted coup in that country on Friday. The family of Martha Carillo, the Country Representative for PASMO Belize which implements health programs to prevent HIV, confirmed she was travelling to Durban, South Africa to attend an international HIV conference. Her family is rooting for her as she has been nominated for the award as healthcare giver of exceptional service award from the International AIDS society.

While other Belizeans were also traveling to Durban, we are told she was the only one in-transiting through that airport. Her family contacted the British High Commission and the Ministry of Foreign Affairs in Belize for assistance. With their help, they were able to reroute her out of Istanbul. She was there on a 10 hour layover and the ordeal turned into a 16-hour horror for her and her family in Belize.

Carillo’s family says she will surely not go the way of Istanbul when she returns to Belize later this week.

The Middle Eastern country’s government fought back an attempted coup by a section of the national military.

More than 300 persons have been killed by fighting in several of the country’s main cities and thousands of military personnel believed to be involved were arrested.