Activist calls for fight against corruption 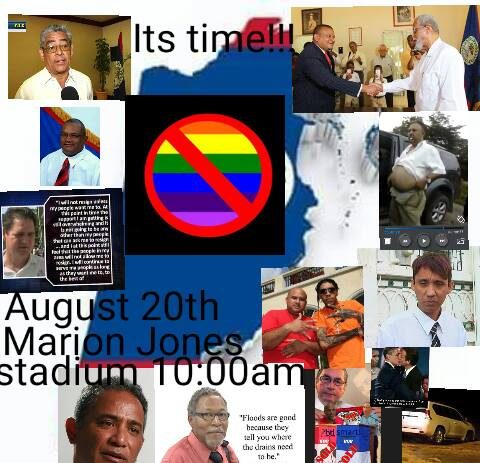 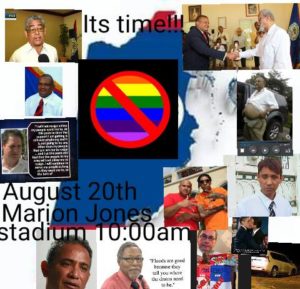 By BBN Staff: Today is the first day of a planned 3-day rally event called by Raymond Rivers of Belize City. It is not clear what will take place but the event was scheduled for the Marion Jones Stadium.

Rivers published a list of demands on Facebook, including calling for the resignations of several Ministers of Government and the Mayor of the City of Belmopan.

He is also asking for the Government to sign the UN Convention Against Corruption; participate with Transparency International and activate the Integrity Commission and Public Accounts Committee of the House of Representatives.

Rivers is calling on all Belizeans to join his fight.