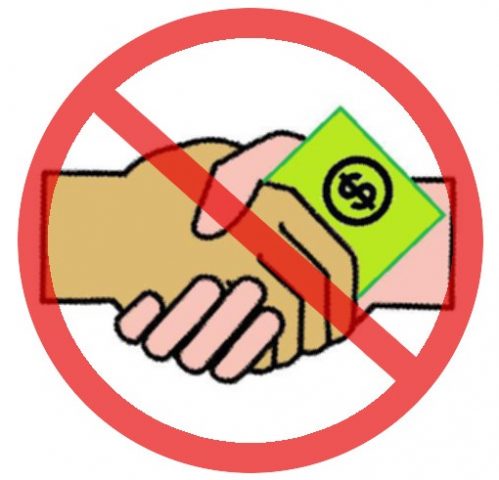 The signing took place this morning at the Cabinet Room in Belmopan and was witnessed by members of the Belize Chamber of Commerce and Industry and Minister of State in the Ministry of Finance, Dr. Carla Barnet.

Deputy Prime Minister, Patrick Faber signed the convention on behalf of the Government of Belize and was joined by Christian Salazar, the UN resident coordinator.

Belize now automatically accedes to the convention since the Senate has already ratified UNCAC when they convened on November 30, 2016.

Today is International Anti-Corruption Day which makes the signing of the convention symbolic.

International Anti-Corruption Day is observed annually, on 9 December since the passage of the United Nations Convention Against Corruption on October 31, 2003.