No arrests made in disturbing murder of elderly woman

Still no charges for Pakeman 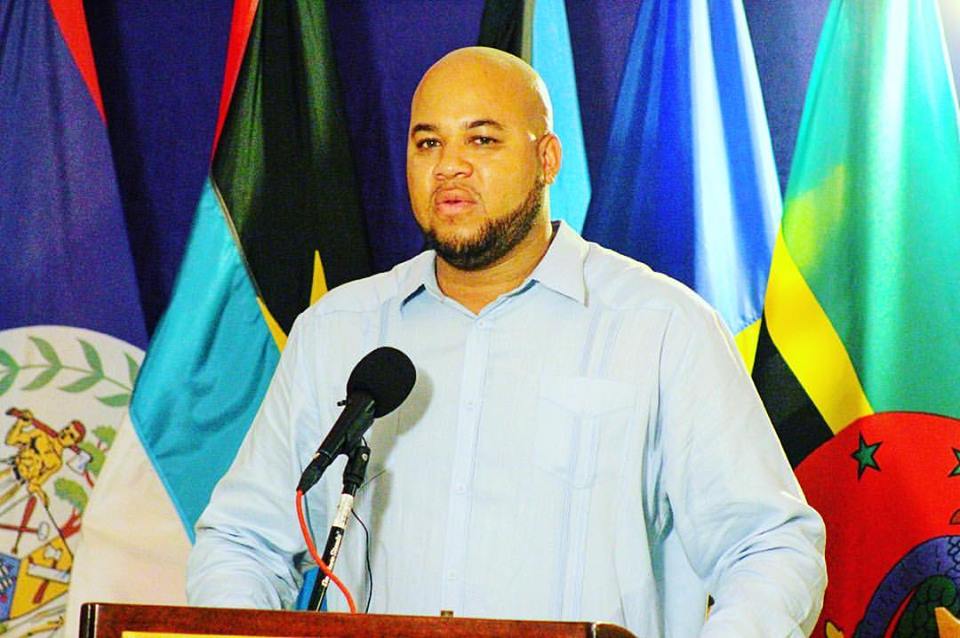 By BBN Staff: Rural Eastern Division Commander, ACP Edward Broaster told the media yesterday that charges still haven’t been brought against Government Press Officer Director Dorian Pakeman for knocking down and killing Gardenia resident Dean Dawson Sr in March.According to Broaster, the case file is still with the Director of Public Prosecutions (DPP). He says the DPP has given directives to the police, which are currently in the process of being carried out. According to Broaster, as soon as the directives are complied with, a decision will be made. Broaster said the DPP directives involves reports from the forensic lab but did not elaborate on what the specific directives were.

Broaster said while he did have concerns about how long the process has taken he has full confidence in the DPP. He added that the media would be briefed as soon as the DPP gives the go-ahead. Broaster said he expects police to have completed the DPP’s directives by the end of the week.

Broaster also addressed the matter of an officer accused of tampering with Dawson’s blood sample, taken to determine if he was under the influence at the time he was knocked down. The sample was apparently contaminated with alcohol. Furthermore, Pakeman’s toxicology report, which tested positive for cocaine, was buried away and the officer accused of doing so is facing a police tribunal but according to Broaster, that officer has requested a new adjudicator fearing that the trial has been prejudiced. Broaster says a new adjudicator is being brought in to preside over the matter.

Broaster added that a decision on whether or not to criminally charge Pakeman would be coming shortly.