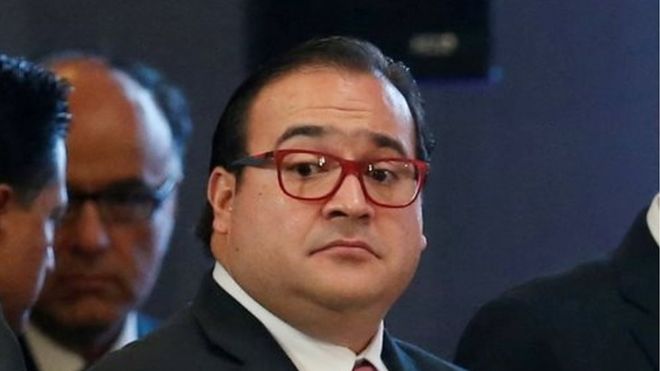 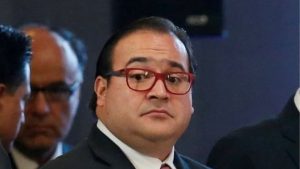 By BBN Staff: A Mexican politician is currently in jail after it was reported that he allegedly helped another wanted politician escape into Belize last October.

Former interim governor of the Mexican state of Veracruz, Flavino Rios, was arrested on Sunday for helping his predecessor, Javier Duarte, escape justice.

Rios is also accused of abusing his authority, influencing drug trafficking and covering up for Duarte, who escaped in a helicopter.

Duarte is wanted for what public auditors have dubbed, “the worst cases of misappropriation of public funds in years.” He is also accused of allowing impunity to flourish.

There is no word on Duarte’s current whereabouts and it is not clear if Belizean authorities are seeking the wanted Mexican fugitive.