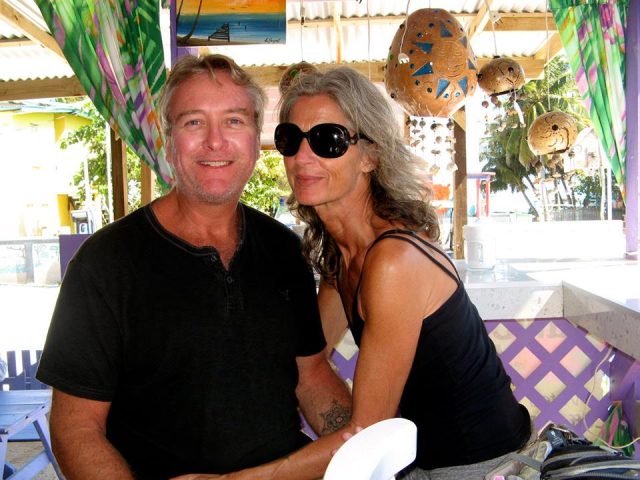 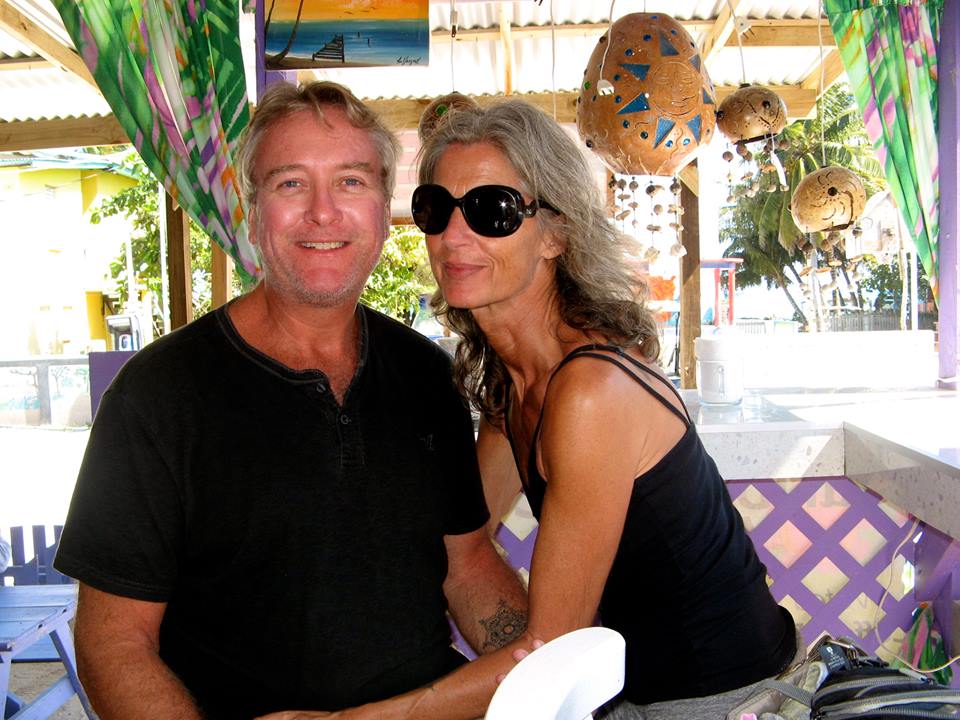 Both attorneys for the Doehms, Richard “Dickie” Bradley and Ellis Arnold, confirm that they have submitted applications to the court and that the hearing date is set for Friday.

The Doehms, both residents of San Pedro, appeared separately in the Belize City Magistrates Court on Wednesday and Thursday of last week, answering to cruelty charges because police did not have enough evidence to charge for murder.

The court refused their initial bail applications and remanded them both to the Belize Central Prison.

The controversial case outraged residents in San Pedro, because they claim that Cannon’s death could have been avoided.

Police visited the Dohem’s residence two weeks ago to find Cannon, dead in her room.

During an autopsy of Cannon’s body, authorities found evidence of physical and sexual abuse.