Women and Politics in Belize 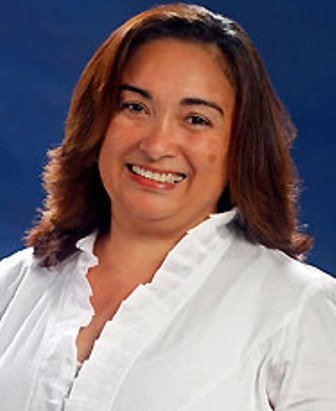 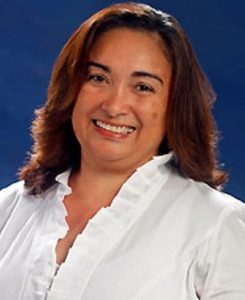 By Lisa Shoman:  I have the T-shirt – women and politics in Belize

It’s political season in the Jewel again. Political parties are looking for candidates in the upcoming municipal elections in March 2018.

There are seats on two city councils and several town boards to fill before those elections.

I’d say few to none. Looking at the slates for the PUP already endorsed, two are headed by men, and in SISE, the prospective mayoral candidates are all men.

Belize has the distinction of being a dismal performer on participation of women in politics in the world. In the Americas, we perennially rank dead last. We barely do better than nations where Islam is the state religion and we do worse than those where the majority of citizens are Muslim.

So why? The temptation by the uninformed is to blame women themselves for not running or not wanting to run for office, municipal or national.

But as a study commissioned by the UNDP in Belize and authored by Debra Lewis shows, it is not that simple. Read that still very permanent study here : http://www.undp.org/content/dam/belize/docs/Women’s%20Empowerment/SitAn%20Gender%20and%20Politics%20FINAL%20compressed.pdf

The WHY women don’t run is due to a number of factors, the biggest of which is the patriarchal political culture and lack of campaign financing.

I can speak to that (as the idiomatic expression in Spanish goes) ‘en carne propria’. I have first hand knowledge.

In 2011 I was convinced to run for the PUP in a constituency which in hindsight, I really had no business to contest – Belmopan. I faced a field of three other candidates for a primary.

I mostly raised my own financing, relying on friends, family and a network of connections built over years of active political service in my party.

I did not win, but I been there, done that, have the T Shirt and I speak from a place of knowledge.

I had political godfathers and allies, powerful ones. But I was largely left to fend for myself.

I was fortunate enough to have the faith, help and support of very active Belmopanese who believed in me and backed me all the way, and for them, I am forever grateful.

But. But my party’s nomenclature did little or nothing to help even when I was obliged to complain, and in writing, about nasty bullying smear campaigning by the team of one of my opponents.

I learned much, and I regret nothing. Would I do it again? Probably not. But not because it scarred or scared me. I won’t because the playing field is not even. And I won’t until that changes.

In both major political parties, the culture of politics in Belize is expansively and obnoxiously patriarchal.

As my learned feminist friend says : “I often used the analogy to explain the political situation for women saying that it is like someone who puts a chair or some heavy stuff behind a room door when they hear you coming and shouts for you to come in. They shout, “Di door noh lack. Yu kud kom een.”

Yaaa. Da soh. Both major political parties have clauses in their political institutions that mandate at least 30% women in all positions. They both fail to do anything much to achieve it. Look at the current PUP executive, for instance. Look at the House.

No doubt, in the Jewel, women do all the day to day political work. We do the bake sales, the cake sales, the barbecue sales, and the house to house campaigns. We are the Street and Area captains. No campaign could successfully be run without our work, or most importantly, our votes.

Both PUP and UDP have had women as Secretary General. None has had a woman as Chairman, and only the PUP has once had a woman as a Deputy Party Leader. But we are expected and needed as adjuncts.

As my fellow political rebel says : “I ain’t going on anybody else’s campaign trail. If it’s not mine, then it ain’t happening. I know my worth. And community involvement and empowerment can happen outside electoral politics.”

Amen. So political participation in the Jewel loses out on her, and for the foreseen future, on me. We are symptomatic, not the malaise itself.

No woman, no matter HOW aggressive or how demanding, can achieve political electoral success without full party support. And it isn’t forthcoming.

Belize under-performs dismally with respect to women and political power. It is up to the political parties to FIND a way to improve this and actively seek women to participate. It needs seismic shifts in power.

And sad, but true, no group which holds absolute power, even gave it up, voluntarily, to be shared.