CCJ to hear two important cases from Belize this week 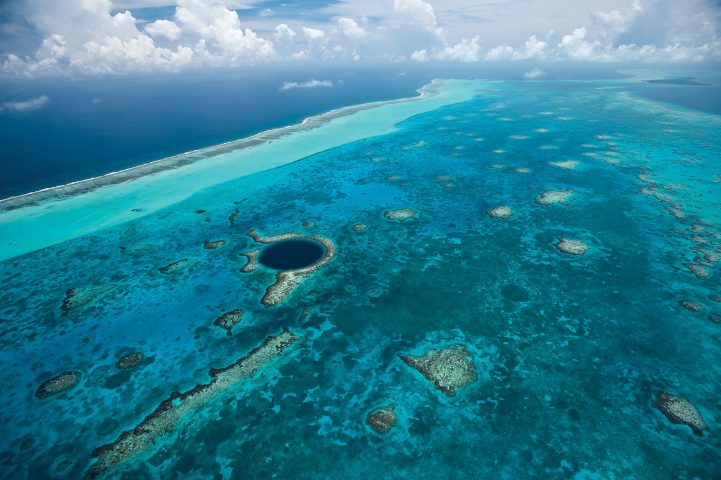 By BBN Staff:  The Belize Barrier Reef reserve system is the world’s second largest coral reef. In 2009, the reef was listed as one of UNESCO’s World Heritage site that was in danger.

Today, the Belize Barrier Reef awaits a decision from UNESCO’s World Heritage committee on its removal from the list after the Government of Belize enacted legislation to cease offshore oil exploration.

According to  UNESCO’s World Heritage committee, ” The significant progress made by Belize is commendable, particularly the enactment of a moratorium on oil exploration and other petroleum operations within the entire maritime zone of Belize.”

The Belize Barrier Reef Reserve System (BBRRS) was inscribed as a UNESCO World Heritage Site in 1996.

The reef is the largest reef complex in the Atlantic-Caribbean region and represents the second largest reef system in the world.

The seven protected areas that constitute the BBRRS comprise 12% of the entire Reef Complex.

The final decision to de-list the BBRRS will be made and announced by the World Heritage Committee at UNESCO’s 42nd meeting in Bahrain which is scheduled from June 24 to July 1, 2018.