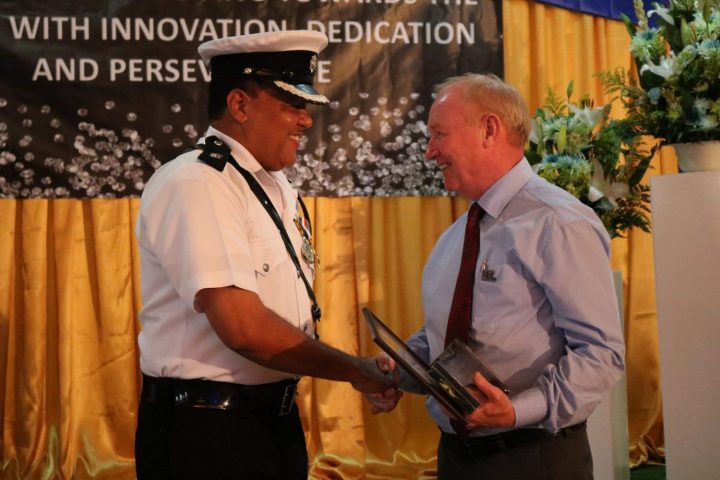 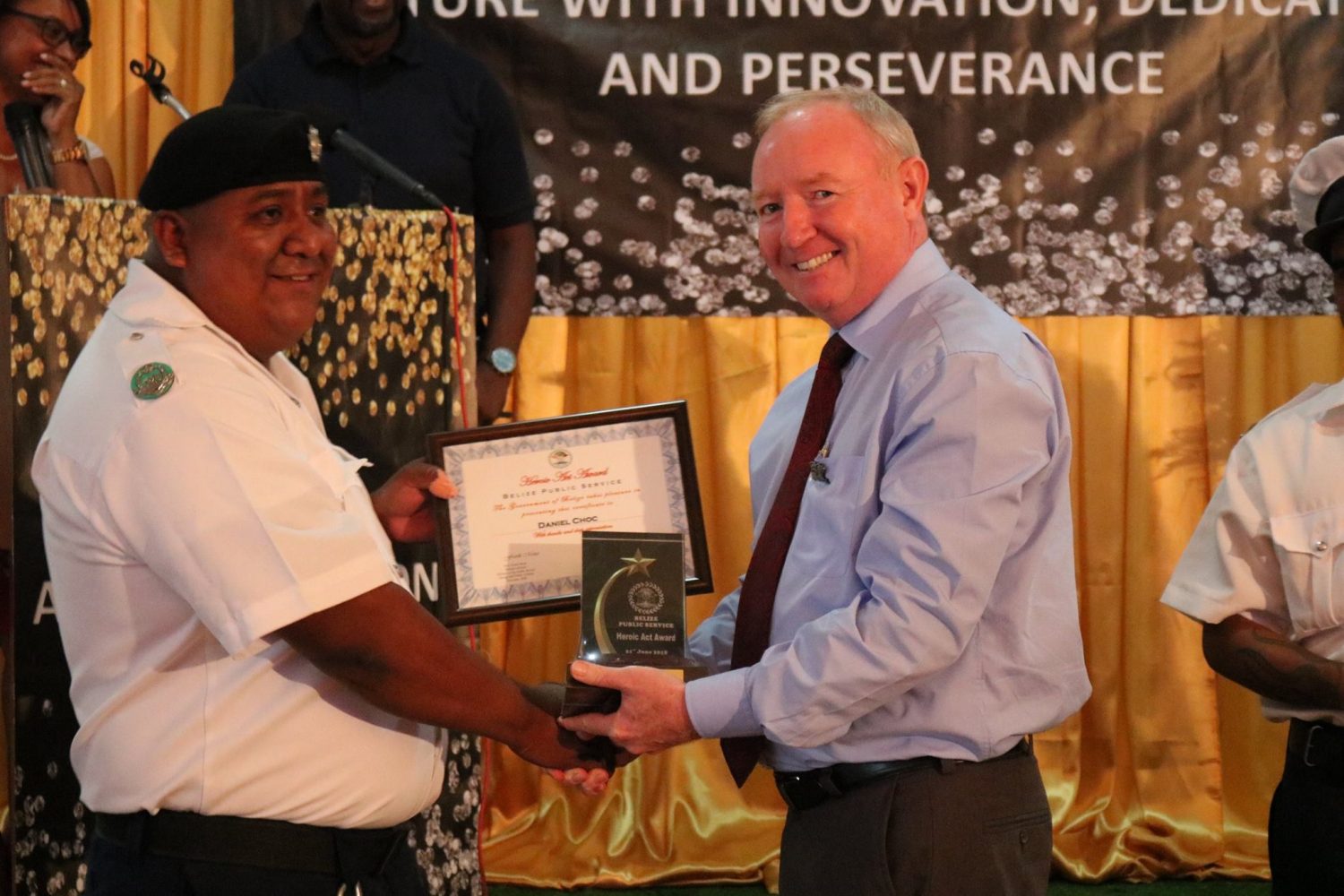 By BBN Staff: On Thursday, June 21, the Ministry of Public Service honored six individuals for their outstanding service to the government and people of Belize.

Below are the recipients and their respective awards:

The Mental Health Program Team has managed to stay committed and passionate about promoting mental health, offering patient self-care and attending patients with advanced mental illness. This continues to happen through the adoption of transformational leadership which is seen as an innovative and improved paradigm to teamwork. Staff morale is high, patients, particularly for suicide attempts are about to have direct access via a telephone hotline and the entire mental health program is thriving under the stewardship of Nurse Eleanor Bennett. Her new and creative approach to motivating staff, being inclusive, and collaborating with partners including organizations such as PAHO, is allowing patients to have a home away from home.

Having been exposed to how police officers are informed of the incidences and occurrences using WhatsApp in Taiwan, Sr. Superintendent Gillet returned to Belize and with this simple yet innovative and effective use of technology, created and managed a similar yet local version in the form of a Neighbourhood WhatsApp Group, to help with their community policing efforts in keeping citizens engaged and helpful in fighting crimes. The group now has some 224 members. As a result, this initiative has stopped incidences of crimes from happening, and other non-criminal concerns of citizens to be addressed.

Despite flooded and ranging currents of the Christo Rey River in the Cayo District, PC Choc and PC Garcia, risked their own lives as they collectively rescued three teenage boys from a capsized canoe. Their bravery was also recognized by the San Ignacio Formation which is to be applauded.

Harrison has been in the Public Service for some 32 years, commencing as a typist at the Belmopan Police Training School. Through the years she advanced and is today a Finance Officer. Her distinguished status is not being attested to as a result of raising to the ranks but particularly due to the impact she has made on the journey. Over the years Carol has reorganized and improved systems for financial accountability of public funds both at embassies abroad and later at home at the Belmopan Hospital. Carol has worked in the Housing Department, the Police Department, at home and abroad, diligently working to improve revenue collection. She was instrumental as part of a team which led to increasing salaries for public officers as well as amnesty for public officers.

Inspector Elroy Carcamo was honored with the Outstanding Achiever Award.

Inspector of Police, Elroy Carcamo has served the Police Department and country of Belize for over 16 years. As an ambitious officer, he led the formation of the largest Police Youth Cadet Corp Group and later became the first Police Youth Cadet Corp National Coordinator. During his tenure, he revised the operational handbook, launched the first foot-drill competition, designed and implemented an electronic tracking system to ensure accountability of Cadet’s funds, and later advocated and saw to the successful implementation of Cadet sports camps and competitions going regional and then national among some 1,300 cadets across the country. He is also active community policing.