BNTU should not dictate on hardship allowances, says Faber 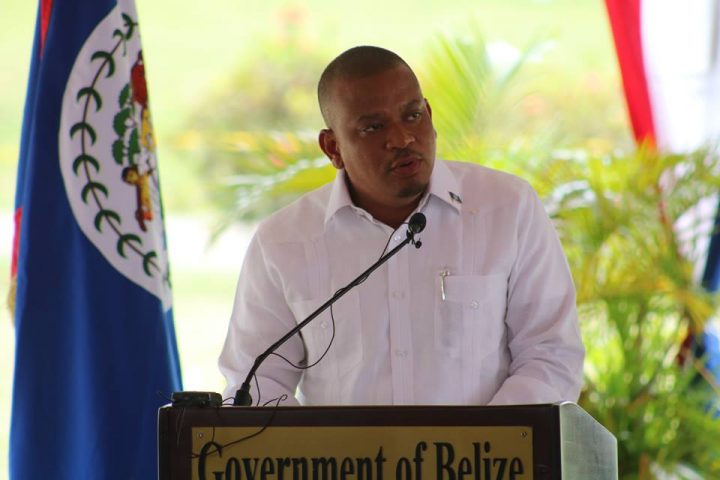 By BBN Staff: There are several on-going issues that the Belize National Teachers Union (BNTU) and the Ministry of Education are trying to resolve.

One of the issue is proposal 22. Proposal 22 proposes that the Government of Belize pay in full the salary of teachers at grant aided secondary schools.

In an interview with the media last week, Minister of Education Patrick Faber said that BNTU’s President Elena Smith had initially requested that the meeting not be held in September because of the reopening of schools.

Faber also confirmed that he could not make it to the October meeting,  and described Smith’s actions as that of a ‘cry baby’.  “I was not able to make the October second meeting but it is almost like a baby who wants to cry. The President has me on Whatsapp and when it is convenient for her she sends me a message” Faber said.

Furthermore, Faber indicated that he is willing to meet but that government is not obligated to do what BNTU says. “ Nothing says that the government has to do what the B.N.T.U. says and this is the problem with trade union in this country. We are giving you the opportunity to make your input. We are not making the decision in isolation, even though we can.