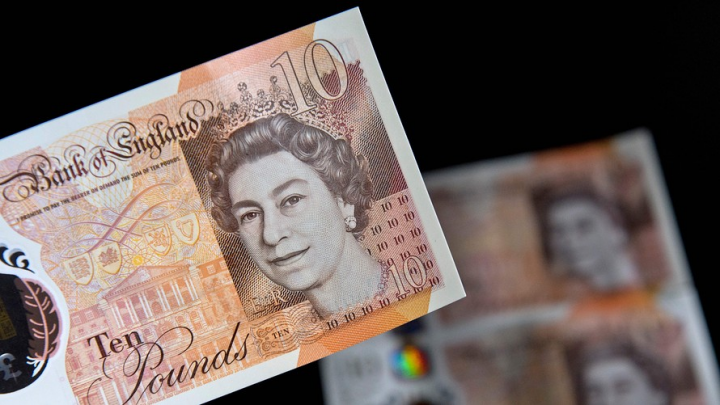 By BBN Staff: The Jamaican Gleaner is reporting that the University of the West Indies (UWI) will be the recipient of £200 million (approximately J$34 billion) in reparations from the University of Glasgow in the United Kingdom.

He further revealed that the Vice Chancellor of the UK-based university, Professor Anton Muscatelli, opened up their records which confirmed a massive influx of grants and endowments from Jamaica.

According to him, both universities are currently drafting a memorandum of understanding in which the term “reparatory justice” will be included.

However, the £200 million would be a combination of cash and kind.

One project that the University of Glasgow has shown interests in involves research in chronic disease in the Caribbean.

Beckles said he hopes that both universities will partner to create an institute for chronic disease research.