ICJ lecture series to be hosted tomorrow at Independence Auditorium 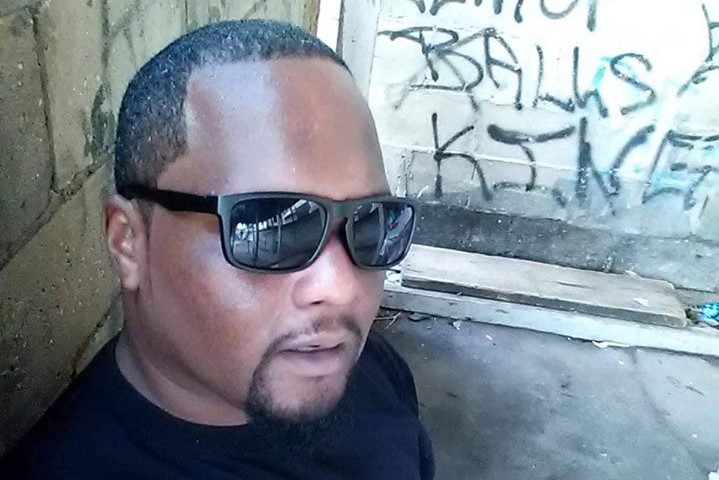 By BBN Staff: A shooting in Belize City has left one man injured.

He has been identified as one of Majestic Alley’s leading criminal figure, Bartholomew “Bart” Lucas.

Sometime this morning he was shot near his leg on Magazine Road.

He was transported to the Karl Heusner Memorial Hospital where he remains in a stable condition.

Bart is the third Majestic Alley associate to come under gunfire since the start of the week.