Police reports from the districts: deaths by drowning and rock-throwing 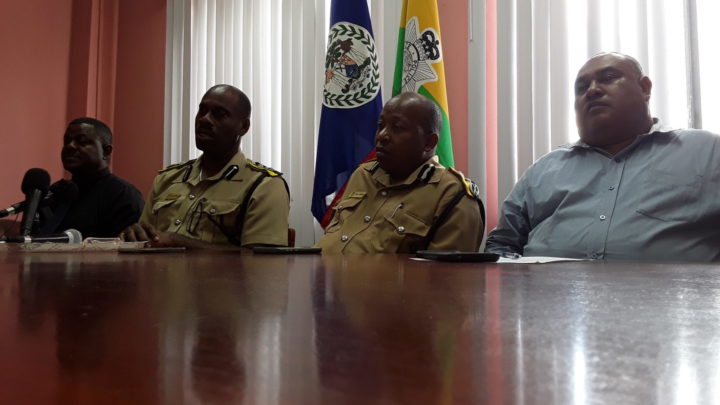 According to ACP Joseph Myvette, Reyes and four other persons were socializing along the river bank, when he suddenly got up and jumped into the river, headfirst.

He failed to resurface, and one of his friends went to the river and saw his body motionless on the riverbed. He was pulled out and police were called to the scene and transported the body to the Western Regional Hospital.

A post-mortem examination will determine the official cause of death, but police do not suspect foul play at this time.

Police say Mossiah was at a business establishment and got into an altercation with another man. He left initially, but later returned and his assailant picked up a piece of concrete from the street and threw it at him, catching him in the right side of his head. They were not aware of any previous altercations or grudges.

Police have arrested and charged one Sadam Vasquez, 28, of Corozal Town, for manslaughter after consulting with the office of the Director of Public Prosecutions.

And in Placencia, 43 year old Francis Eiley was shot on Monday night in his leg. He was treated at the Placencia polyclinic and is presently at the Southern Regional Hospital in Dangriga in stable condition.

Eiley told police that he had a confrontation with his neighbor, Terrence Lopez, who advanced on him with his .9mm pistol, pointed at his head. EIley and Lopez struggled for the weapon, which discharged and struck Eiley.

Lopez is being held by police, pending charges. The suspected motive has to do with grievances over a land matter.