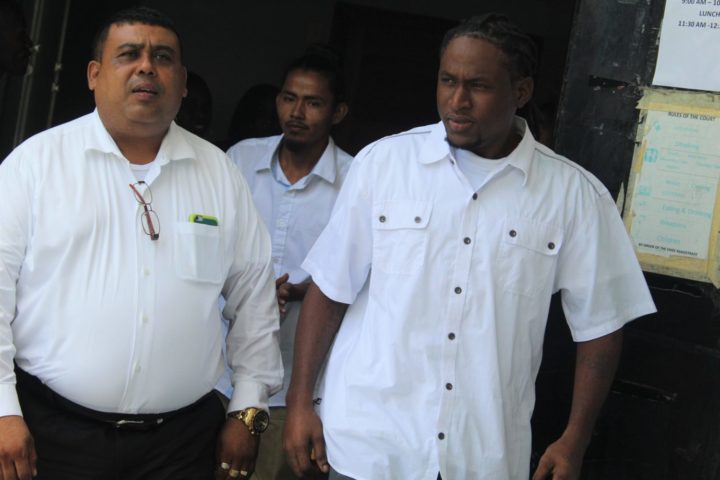 By Aaron Humes: Four years ago this week, 39-year-old Patrick Dean “Nally” Spencer was shot dead at the corner of Cairo and Glynn Streets in Belize City, allegedly by two men.

Trial against 23-year-old Charles Middleton and 25-year-old Cesario Choco began exactly four years to the day before Justice Collin Williams on Monday, but by Friday both men were free.

The Crown’s main witness reversed his testimony, declaring he had never given police any statement concerning the murder, oral or written. He had previously claimed to have placed the accused at the scene in 2015.

A second witness saw the men who approached Spencer but said they were masked and hooded to avoid identification.

The court ultimately rejected the original statement as evidence on the ground that there was no independent corroboration of the statement to enter it under Section 73 A of the Evidence Act, which covers hostile witness testimony.

Defense attorney Oscar Selgado’s motion to end the case was accepted and the men were sent home free.