Jack-o’-lantern, costumes and witches; Is Halloween an evil tradition? 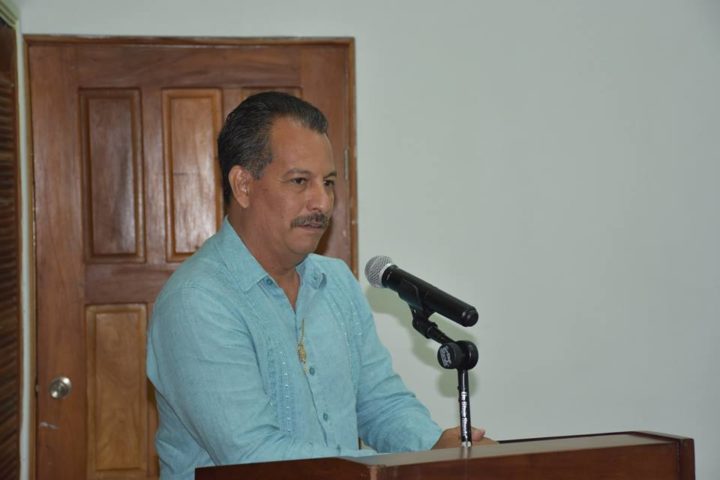 By Aaron Humes: Minister of Health Pablo Marin has dismissed complaints by activist Geovannie Brackett about his Ministry’s regime for importation and distribution of key pharmaceutical products.

The insistence on registering imports, Marin told CTV-3 News, is to protect the industry and consumers, citing an instance where certain products suggested to be imported from the United Kingdom or Europe were instead being brought in repackaged from India.

According to Marin, there is a time limit imposed by the World Health Organization (WHO) in which “name-brand” products formulated by drug makers can be repackaged under their medical name as “generic” products for sale. If importers are honest, he says, the consumer can trust the products they provide.

The absence of certain over-the-counter medications is more “technical,” according to Marin, and a matter for the pharmacy department. It has to do with the “immunity” of the medication – having to take more in order to relieve symptoms; that is why a registered pharmacist is best to advise what medications and how much to take.

Marin reiterated that his office door is open to hear any complaints – though not to Brackett, who he says “doesn’t know what he is talking about” and has “an agenda to make the Ministry look bad.” He also wants to know who is behind the outspoken activist.

Marin disputes Brackett’s claim that “name-brand” medications will cost less than generics; as for importation, he says importers are aware that they must send their invoices to the Ministry before sending for the products; but he says they like to try to import without sending the invoice then complain when the Ministry balks. The registration, he adds, also stops contraband products and helps get rid of them; now the matter is being able to charge and convict offenders, with fines of up to three times the value of the product.