Price gouging on hand sanitizers and other products amidst Covid-19 threat; Belizean public at mercy of business owners 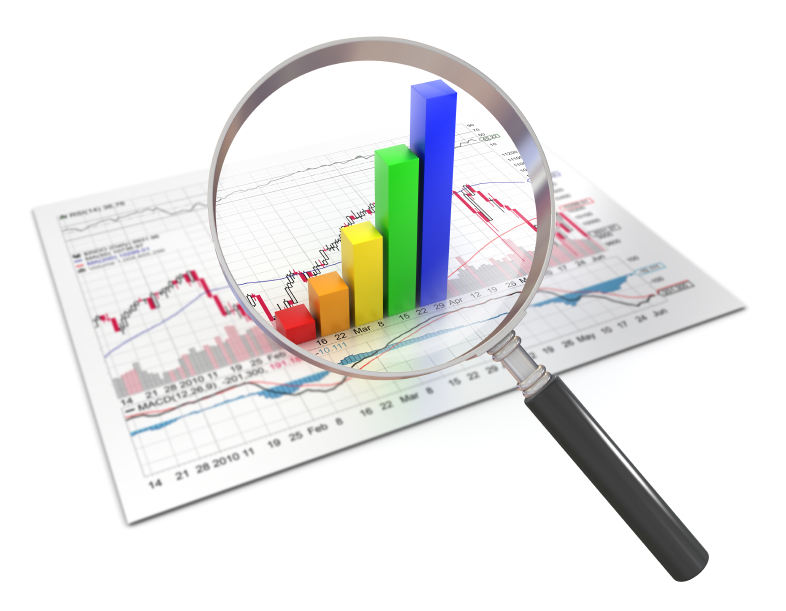 By Aaron Humes: Elsewhere in this space, we will have a look at the overall economic and financial impact of COVID-19 and the Government’s efforts to combat it.

But in a down year for agriculture and manufacturing, tourism has been carrying Belize’s economic banner – and could be set to face its own woes.

Already, hoteliers say overnight visitors have been cancelling visits to Belize, particularly from Europe, which has effectively been sealed off by the ban imposed by U.S. President Donald Trump and since copied by Guatemala and El Salvador, cutting off potential routes into Belize from Spain and mainland Europe (the United Kingdom and Ireland are for now unaffected.)

On cruise ships specifically, he added: “As of now, the decision is not to stop the cruise ships but if there are particular cruise ships that went elsewhere and were turned back – unless they were turned back for reasons of a blanket shutdown such as is happening in El Salvador. If there were particular reasons for suspicion that cause the cruise ship to return from other ports, very clearly we would turn them away from our port as well. There’s also a protocol, I know the manifests are sent to us beforehand and health personnel board those cruise ships before there is any kind of disembarkation, so that people could be tendered to Belize City or elsewhere and while I’m sure they can’t examine every single person. Again, it is expected that as a matter of responsibility, the captain will inform of any cases that exhibit any sort of apparent symptoms.”

We spoke to Jimmy Robinson, president of the Belize City Tourism Zone Tour Operators and Workers’ Association, on the sidelines of Thursday’s press conference, on what has been happening on the ground. The Prime Minister was unaware before Robinson told him that cruise ships turned away from other ports have come here but noted a long list of regulations for ships that included directly cancelling tours for persons showing symptoms and ensuring that the ship is fumigated at each stop.

Robinson explained that frontline workers do not necessarily have the particular skills for handling this situation.

One of two ships that visited Belize on Thursday, the German Ida Diva, saw some passengers “vomiting” but were still allowed off the ship, which Robinson said was an “eye-opener,” but as to other symptoms, he was not able to say. Both it and Carnival Freedom were turned away from other ports including the Cayman Islands and Jamaica, though there was no indication, according to international sources, of any problems aboard either ship.

Robinson says that to be sure, a second screening on the ground inside the Zone should be implemented by the Ministry of Health for cruise ship arrivals. His workers, he said, are using hand sanitizer, properly cleaning vehicles, using face masks as of next week and limiting social contact as prescribed.

Short of hoping for the virus for to go away, Robinson said, Belizeans must be vigilant and adhere to what has already been prescribed and hope doctors find a vaccine, which is expected by early next year.