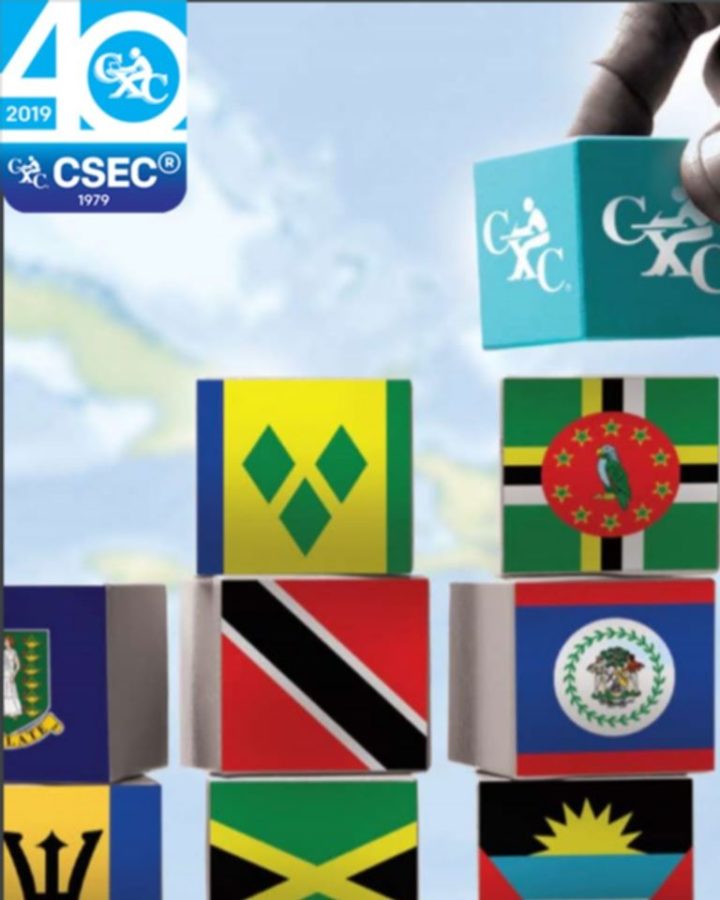 By Aaron Humes: Belize’s Minister of Education, Youth and Sports, Patrick Faber, says he is generally in agreement with the decision of a vote of the regional Council for Human and Social Development (COHSOD) meeting on May 8 to continue to hold Caribbean Secondary Education Certificate (CSEC) and Caribbean Advanced Proficiency Examination (CAPE) exams in July, rather than September as proposed by the Caribbean Union of Teachers (CUT).

The CUT has accused regional authorities of placing students’ lives at risk with the decision.

Faber explained to reporters on Wednesday, “The decision of agreeing to with the rest of COHSOD and I remind people that the decision of COHSOD comes when there is at least a two third majority. As a two third majority we agreed on going at the start of July. We even said that a few of the exams will probably happen in the last couple of days in June and we would go with that schedule. That did not come out of the sky for Belize. In fact when we made that agreement it was after doing a survey with the secondary schools.”

The Minister added that the results of the exams help determine who gets tuition scholarships from the Government, jobs and university places and while the decision is not final, it is workable for Belize. He also clarified that he had never suggested the exams would be cancelled, only expressed skepticism that Belize could participate.

And of course, that means students should be ready no matter what.

But is the region ready, asks CUT? In a press statement from its office in Castries, Saint Lucia, the Union said it had written to the registrar of the Caribbean Examination Council (CXC) in April stating that its members, which include Belize’s National Teachers Union, “[were] vehemently opposed to the administration of the CXC Examinations any time before September 2020. The letter outlines several concerns including: health and safety issues; the need for greater engagement on the format of the examination; the validity issues associated with the proposed format of the examination; technological and infrastructural limitations; psychological support, and the general uncertainty surrounding COVID-19.

The CUT says it is not convinced that the region has prepared properly for reopening schools safely and that any premature opening is “reckless” without proper health provisions for teachers and students.

The Union is asking that its issues be addressed on behalf of its members and that Governments not rush to reopen without doing so.

In the case of Belize, Faber said no decision has been made on that.