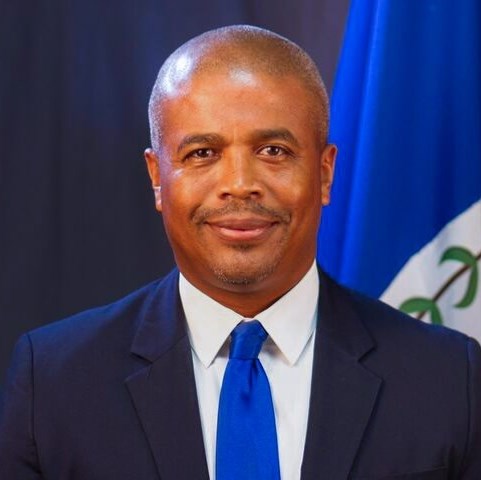 By Aaron Humes:The People’s United Party (PUP) only just recently captured Central Government, but its chief springboard was a shock win in the municipal elections here in 2018.

The architect of that win, Mayor of Belize City Bernard Wagner, today confirmed he has put his name in the hat for another three-year term.

“The climate that we have found ourselves in has changed everything. We have been managing this City – we will be the only Council that will have a two-year term, in my view; the third year has been crisis management. Everybody could have plans, but at the end of the day, it’s the immediate circumstances and you have to be fluid enough to change…,” said Wagner.

But he added, “We have done work. We have done some infrastructure work in the City; we have completed streets despite not having the same kind of capital as previous Councils have.”

The Mayor said he had submitted his name to the PUP’s National Executive but “it is the party that decides who they want to run on their slates.” The three members of the Council who ran in the recent general election – Oscar Arnold, Candice Pitts and Allan Pollard – all lost.

But the true decision lies with the residents, and to them the Mayor appealed as he said, “Our work has been consistent throughout our three years; we worked from 2018, we have never stopped work. And so, I believe at the end of the day we have more work to do – the streets are in, I will admit, in poor conditions. But we know it, just like you all know it, that we have to address some of the streets. But bear in mind that this Council is operating on a 40 percent revenue stream, so the residents have to appreciate that and have to have empathy…” adding that COVID-19 has choked off revenues.

As for help from Central Government, the Mayor told us he would not rely on Belmopan to fund their campaign, but certainly would welcome their help for municipal projects, mentioning the rebuilding of Belama Phases 3 and 4 which had been developed by the former administration’s Flood Mitigation Infrastructure Project but which had fallen victim to a combination of “poor engineering” and climate change effects. The Council’s monthly subvention is already committed to repaying the first Municipal Bond floated by former Mayor Darrell Bradley.