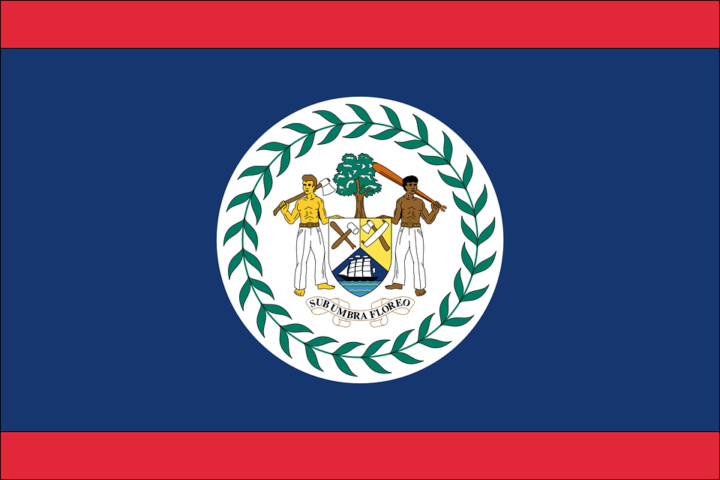 By Aaron Humes: Belizeans are getting two extra days off this year with the announcement of new public and bank holidays.

This coming Friday, January 15, will be the first observance of George Price Day – the birth date of the former Prime Minister.

And Belize will join other Caribbean nations in August to observe Emancipation Day on August 1 (August 2 this year as it falls on a Sunday), commemorating the emancipation of enslaved people in the Caribbean.

But Pan American Day or Columbus Day on October 12, long controversial, will apparently not be disappearing from the holiday calendar, as the Government says it will be “renamed”.

Holidays are governed by the Holidays Act, Chapter 289 of the Laws of Belize, and regulated by a Minister, specifically Home Affairs Minister Kareem Musa. But a new committee will be named to determine an official list of public and bank holidays. The usual list includes National Heroes and Benefactors Day in March; the Easter and Christmas holidays; Labour Day and Commonwealth/Sovereign’s Day in May; the Tenth and 21st of September; and Garifuna Settlement Day in November.

The announcement of the official changes in the public and bank holidays will be done at a later time, presumably being updates to the Holidays Act.