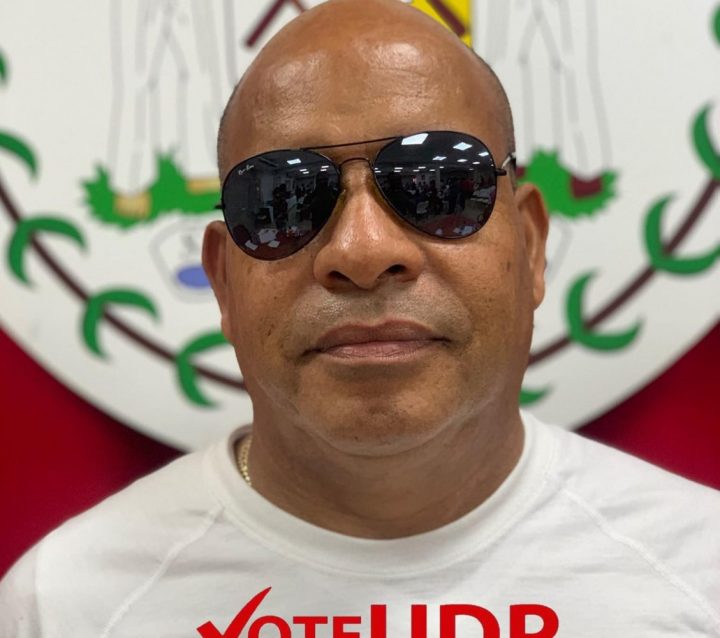 By BBN Staff: Deputy Chairman of the UDP, Alberto August is scheduled to be charged on Friday in San Ignacio.

August will be charged for spreading false news for a post he made in November alleging that an accident victim was beaten by police.

The victim, a Santa Elena man was driving away from police after curfew hours and reportedly crashed. Officers transported him to the hospital.

August took to social media and directed himself to Commissioner of Police, Chester Williams claiming that he is forcing police against their will to arrest him.

“Let it be known Sir that you have too many skeletons in your closet to be venturing down this slippery victimizing slope solely for the purpose of showcasing yourself in the eyes of your political bosses as you seek their favors to keep your job,” August stated.