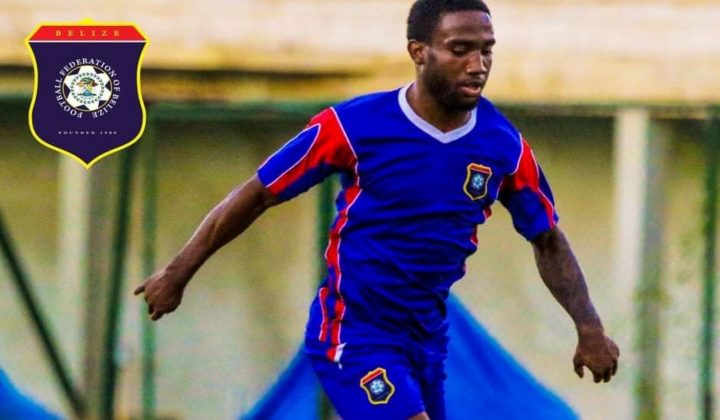 The article features six players, one from each of the groups competing in the First Round of Concacaf World Cup Qualifying for Qatar 2022. Lopez is the player featured for Group E.

Concacaf said he is among “Many of the young talents that shined during the 2019-20 Concacaf Nations League” and “will be back in action in Concacaf WCQ.”

“Krisean Lopez, Belize: For years, Deon McCaulay has been the man to lead Belize forward in the international arena, but now that task is starting to fall to Lopez,” Concacaf said in the article. “The 22-year-old FW delivered clutch performances in both CNL Qualifying and in League B of the CNL.”

Concacaf said he is a forward, but coach Dale Pelayo has him playing an offensive midfielder role, though Lopez can move upfront at any time.

“In CNL Qualifying, Lopez played in all four matches and tallied a pair of goals in a 4-0 win over the Bahamas before appearing in four of Belize’s matches in League B in which the Central Americans finished third in their group. That Senior National Team confidence should help Lopez propel himself to another level in Concacaf WCQ,” Concacaf.com said about Belize’s midfielder.

The other player featured in the Concacaf.com headline is Surinamese forward Gleofilo Vlijter, who Concacaf said “is one of the most exciting attacking prospects in the Concacaf region today. The 21-year-old FW currently plies his trade with Beitar Jerusalem in Israel.”

The WCQ kick off today.