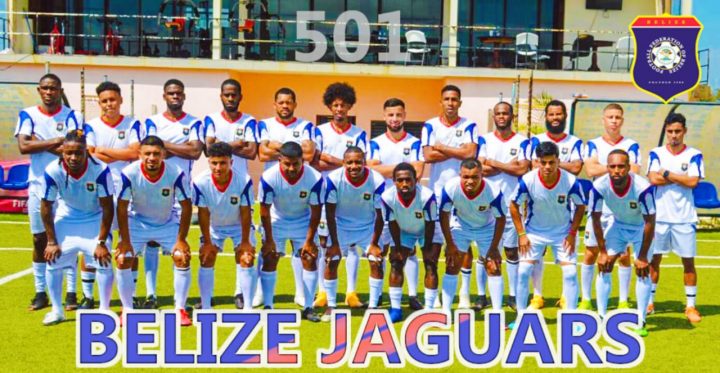 “We had two training sessions every day at six in the morning and seven in the evening for an hour and a half each,” Pelayo said.

“On Wednesday we train earlier at three so we finish by 4:30 and the players can head home at the end of the day.”

19 players had reported to the training session that started on Monday and two more joined yesterday.

Pelayo said a couple players could not make it for a number of reasons, but the sessions went well.

“Next week we’ll do three days as well from Monday to Wednesday, the 17th to the 19th,” Pelayo said.

“Then we’re going into full camp on the 24th until we travel on the first of June,” he added.

Coach Pelayo said the foreign-based players will join later closer to the match against Nicaragua on June 4.

“Dion McCaulay is saying that hopefully next week we should have him in camp,” Pelayo said. “Angelo Capello should be in on the 25th. Tony Rocha, Michael Salazar and Carlos Bernárdez should come in for the FIFA dates around the 31st. Nembhard and Nana-Mensah as well.”

Pelayo said Mike Atkinson was not called this time because the team needs to be more offensive against Nicaragua considering its Belize’s last game.

So far, Belize has three points from two games after beating Turks and Caicos 5-0 but losing 2-0 to Haiti. Haiti and Nicaragua also have 3 points but from one game. Turks and Caicos lost both matches they’ve played.

Only the top team from the group advances, so a victory over Nicaragua is a must.

The BMNT will play against Nicaragua on June 4, 2021 at the Nicaragua National Football Stadium in capital Managua.

23 players out of the following group will make the final cut for the Nicaragua match.