Police constable opens fire on taxi driver for allegedly trying to run him off the road, shoots taxi man’s daughter in the process 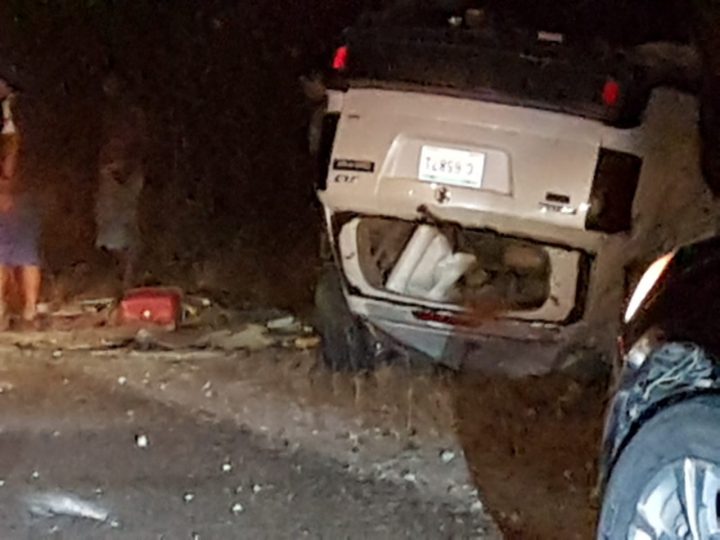 By Benjamin Flowers: A 40-year-old woman is dead and several others, including two children, are injured following a road traffic accident on the George Price Highway last night.

Police say that Eric Tillett, 29, was driving his SUV between miles 44 and 45 when he overtook a Santander sugarcane truck, however, when he tried to move back into his lane, there was another sugarcane truck parked partially on the shoulder of the road preventing him from entering the lane, which caused him lose control of the vehicle. 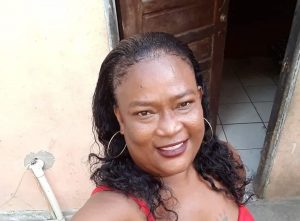 Authorities arrived shortly after to find three adults and the two children all complaining of pain to the body and took them to the Western Regional Hospital for treatment.

Police have launched an investigation into the matter.