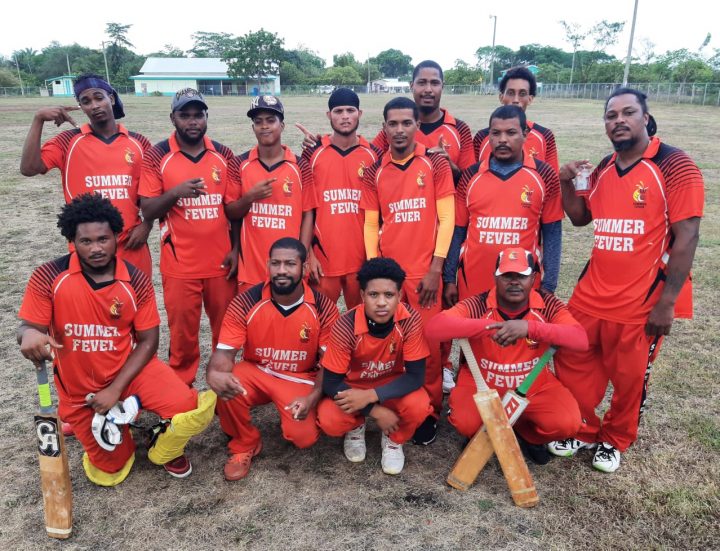 Bandits won the toss and opted to bat first.

The Bandits were all out at 122 runs.

The decisive Game 3 should be played on Saturday, May 29, on neutral grounds, more than likely Lord’s Banks which has been the go-to-place for neutral grounds lately.

Last week the Bandits won Game One 165-164 at the Governor General’s field in Belmopan.