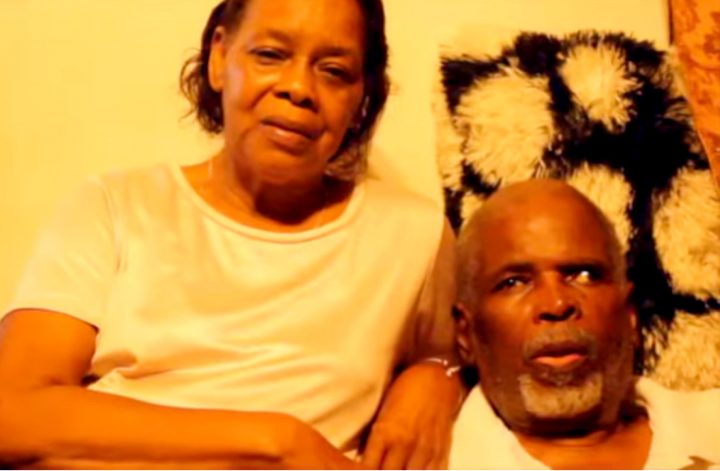 Coach Lashley passed away on Monday, September 20, 2021, in Belize City.

Lashley was Belize’s coach of the Belize National Women’s Softball Team that won the gold medal in the 1974 Central American & Caribbean Games in Santo Domingo, Dominican Republic. He also coached the Belize National Women’s Softball Team to the bronze medal and a win over the mighty United States National Team at the Pan American Games in Puerto Rico in 1979.

For his achievements, Lashley was inducted into the International Softball Hall of Fame.

According to Morris, Lashley and his wife Gretel played softball in Belize in the 1960’s, and 70’s.