Pump price of regular gasoline to increase by 11 cents 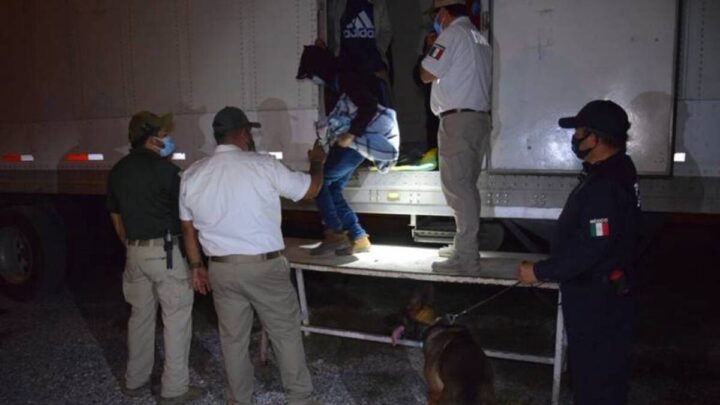 Reuters reports that the migrants were traveling in three cargo trucks. The round-up is one of the biggest by Mexican police in recent years.

Ninety (90) percent were Guatemalans, with the rest being citizens of Honduras, El Salvador, and Nicaragua, and the lone Belizean. The migrants were taken to Tamaulipas where they were being processed by Mexican authorities.

When police pried open the trucks’ doors, they found the migrants huddled on the floor with practically all of them wearing face masks.

Almost 200 of the 652 migrants were unaccompanied children and teens said the Mexican police.