Ardette Tillett, owner of Lerisi Garifuna Restaurant, passes away in the United States 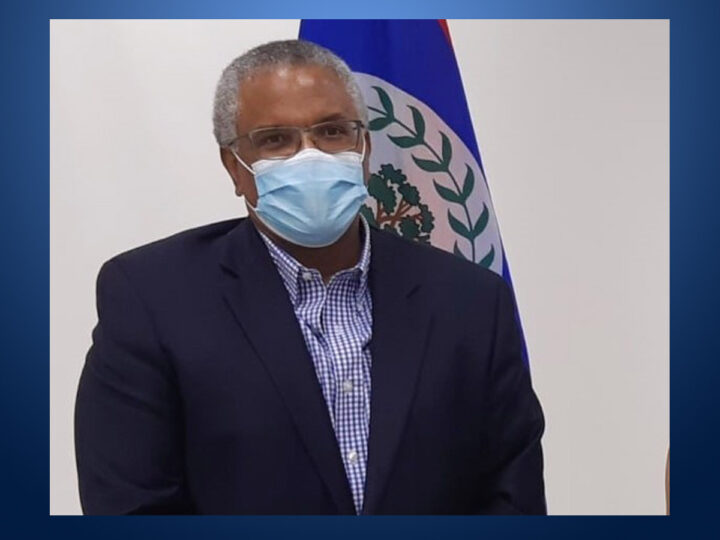 By Aaron Humes: The group of 37 migrants that came to Belize from Panama via a COPA flight did not meet requirements for being able to land in Belize, Minister of Foreign Affairs Eamon Courtenay has said.

The group, consisting of 21 males, seven children, and nine females hailed from Venezuela in the majority but one national was from Morocco and another from the Dominican Republic.

Courtenay indicated that upon Immigration authorities finding they were ineligible to enter Belize for not having return tickets and proper hotel accommodations among others, the Dominican got rowdy and began inciting the others.

The COPA pilot refused to take the group back due to a security risk, and the next scheduled flight is on Saturday, January 22. TAG Airlines which has arranged with COPA to transfer persons traveling on that airline was unable to bring them to Guatemala as that country requires visas for Venezuelans to enter there.

After being held at the Queen Street Police Station and Dorothy Menzies Child Care Center in separate groups, this morning they were transferred to the Biltmore Plaza Hotel where they will be held except for the Dominican and Moroccan. Their expenses will be met by COPA.

None of the individuals requested asylum per the Ministry, and none indicated any issue of persecution or other issues that would prevent them from returning.

The group originated in Panama but there is no indication from where they came before that.

According to Director of Immigration Debra Baptist-Estrada, the Dominican individual was insisting he would not go back, causing the incitement, but their stated purpose for entry was tourism although their paperwork showed irregularities.