University of Belize main campus evacuated due to bomb threat 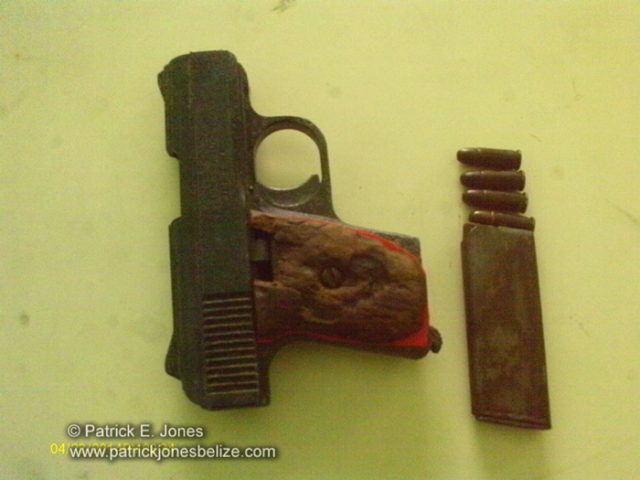 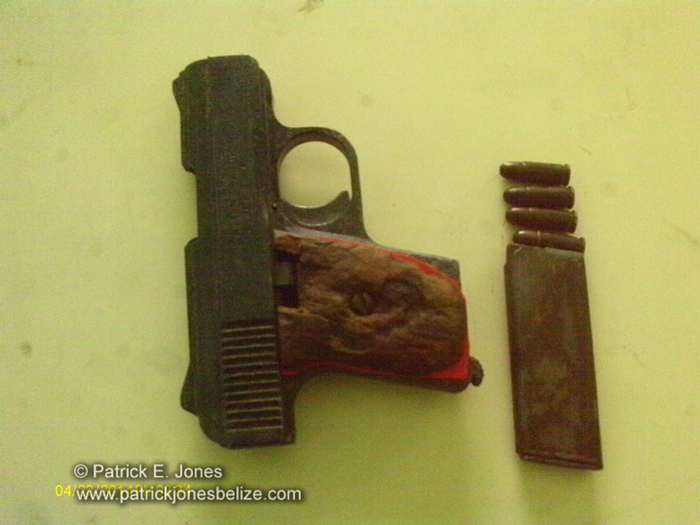 Around 12:25 this morning, police responded to reports of an armed man near a business establishment in Seine Bight village. As the police officers were arriving in the area, the gunman reportedly ran away.

Police, investigating went to a swampy area west of Seine Bight village where on top of a building, they found a man hiding. 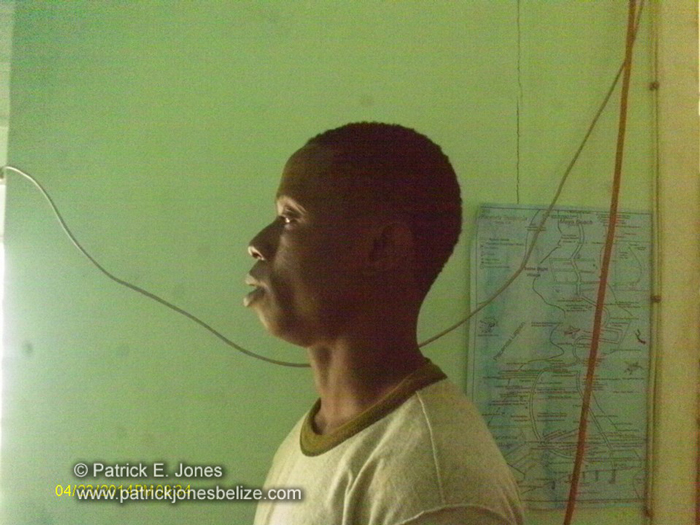 He was subsequently apprehended and a search of the top of the building uncovered a .22 brand pistol with serial number 1335597 and a magazine with 4-live rounds of ammunition.

The apprehended man has since been identified as 21 year old Matthew Velasquez, an unemployed resident of Rivers Estate in Dangiga town.

Velasquez now faces illegal firearms and ammunition charges and is expected to be formally arraigned in the Dangriga Magistrate’s Court later today.

Police investigation to determine the origin of the firearm and to see if Velasquez is wanted anywhere else in the country for other crimes, is continuing.