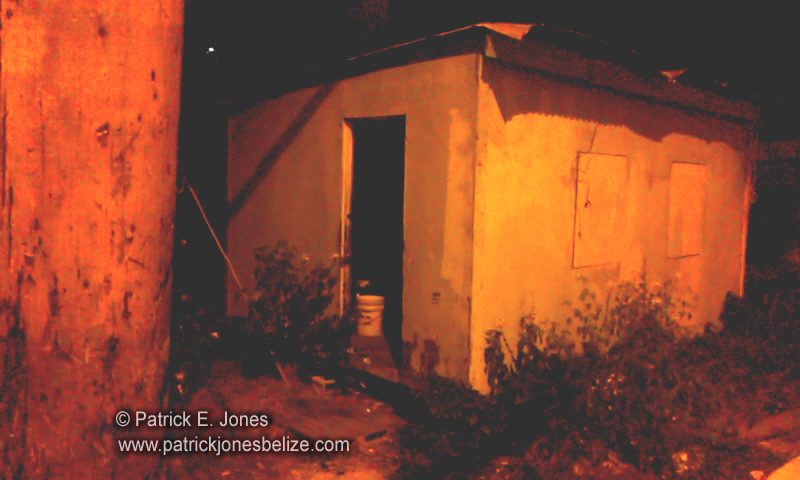 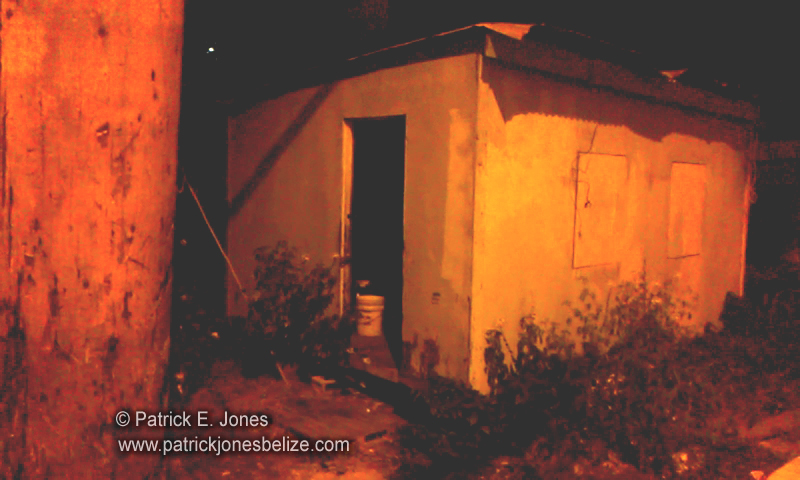 Tuesday, May 27, 2014. AARON HUMES Reporting: A Belize City man apparently killed himself by hanging over the weekend.

Police have released no details but 57 year old Maurice Tingling, aka “Pappy Bal”, was known to residents of the Majestic/Pinks Alley area and alarm rose when he was not seen around after Friday night.

One person who spoke on condition of anonymity says they made a shocking discovery on Sunday night after noticing a strange smell in the neighborhood.

Police were called in and they found Tingling’s lifeless and decomposing body hanging from a rafter in the run-down concrete house where he resided. The body showed no other signs of violence.

Tingling lived alone although he has family members in the U.S., residents were still trying to understand what caused him to take his own life.

The body was removed this morning after a weekend-long delay.

Our understanding is that there was no pathologist available to conduct an on-scene post-mortem examination as is required in these circumstances.